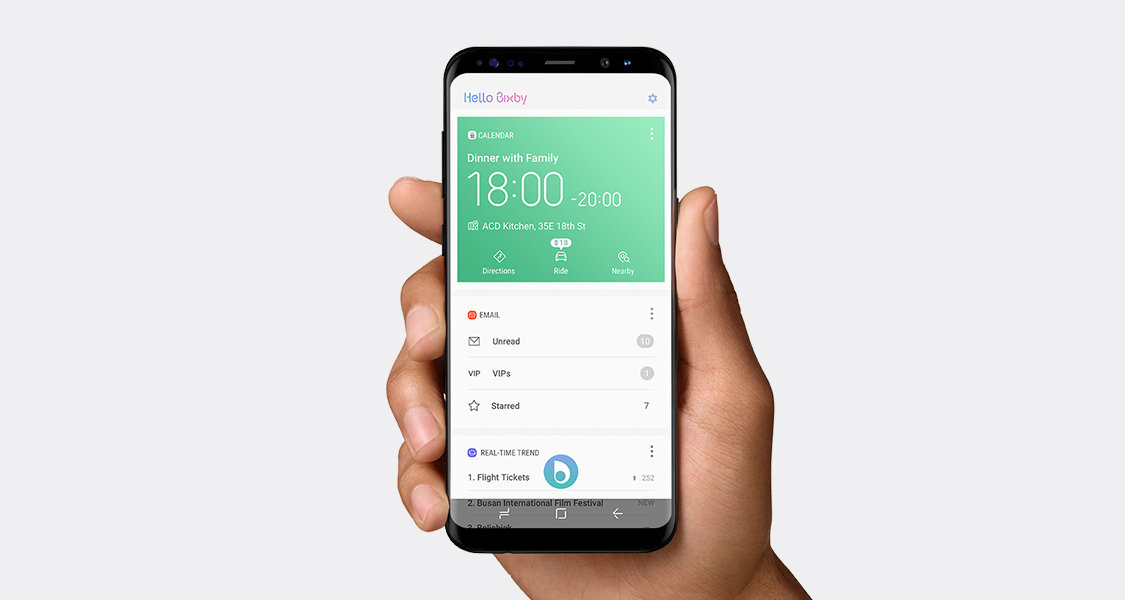 What a week, Samsung fans. You finally got to kiss the persistent flow of leaks and rumors good-bye now that the Galaxy S8 and Galaxy S8+ are official. Better yet, Samsung’s new flagship phones actually managed to live up to the hype. In fact they didn’t just live up to the hype, they somehow ended up being even more impressive than Android lovers were hoping.

There is no question whatsoever that the Galaxy S8 and S8+ are the two most stunning smartphones the world has ever seen. As we noting in our hands-on Galaxy S8 preview, Samsung finally managed to out-design Apple. These phones truly are masterpieces, and Samsung is expecting them to fly off store shelves when they’re released next month on April 21st. We’re expecting them to fly off store shelves as well. But unfortunately, many of the more savvy users out there who plan to buy a Galaxy S8 are about to learn something they may find troubling, or even infuriating in some cases.

When it comes to specs, Samsung’s work inside the Galaxy S8 and Galaxy S8+ is almost impressive as the company’s work on the phones’ new design. These will be the first widely available phones to feature new 10nm processors, either the Qualcomm Snapdragon 835 or the Samsung Exynos 8895, depending on region. The S8 and S8+ also pack the best displays the world has ever seen, the latest flash storage and RAM modules, and a number of nifty new features like DeX desktop mode support, an iris scanner and more.

But let’s rewind a bit and focus on those flash storage and RAM modules.

With the Galaxy S8, Samsung has decided to move away from Apple’s iPhone strategy and offer just one storage option in each market. That means you’ll only have one price option, and it’ll ship with 64GB of onboard storage as well as 4GB of RAM. The Galaxy S8 and S8+ have microSD card slots, so you can always pop in a card up to 256GB in size if you want to add more storage. What you might not know, however, is that there’s an even better version of the Galaxy S8 out there, but you can’t have one.

Rumors ahead of the Galaxy S8 unveiling suggested that China might get a better version of the phone than any other market, and it turns out that is indeed the case, as GizmoChina confirmed. While the rest of the world is stuck with 64GB handsets that pack 4GB of RAM, the Galaxy S8 and Galaxy S8+ sold in China will include 128GB of storage and 6GB of RAM.

Expandable storage means people probably won’t care very much about the China models having twice the storage as other models. But specs-hounds are going to be furious about the fact that they can’t enjoy 50% more RAM in their Galaxy S8 and Galaxy S8+.