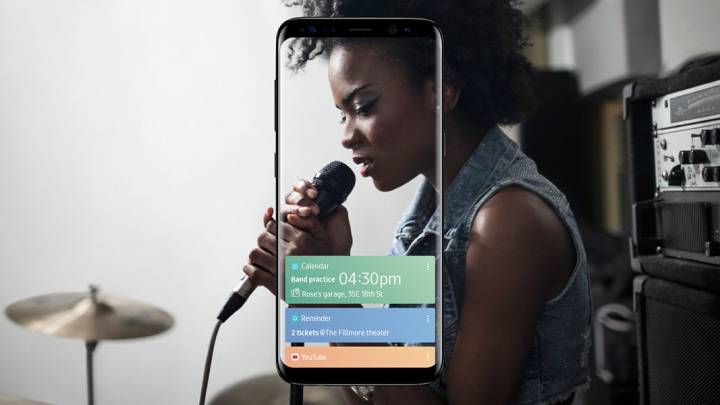 When Samsung announced that it would launch its own virtual assistant called Bixby alongside the Galaxy S8 and Galaxy Note 8, we were skeptical. When we actually got our hands on the phone and tried it for ourselves, we were disappointed. Not only was Bixby a subpar virtual assistant compared to the likes of Google Assistant, Cortana and Siri but Samsung went as far as to put a dedicated button on the phone just for activating Bixby.

As SamMobile notes, the option to disable Bixby has been around since September, but the button was still active. Pushing it would wake the phone, which many users found frustrating. No one really needs two power buttons, and many users were hitting the button accidentally. This is the fix they’ve been waiting for.

If you want to download the latest Bixby updates (and banish the button’s functionality from your phone once and for all), just open Galaxy Apps on your Samsung phone, tap the three dots in the top right corner, then tap My apps > Update > Update all. Once you’ve installed the necessary update, you can head to the Bixby Home screen and find the Settings menu to disable Bixby and the button. No more waking your phone up on accident.