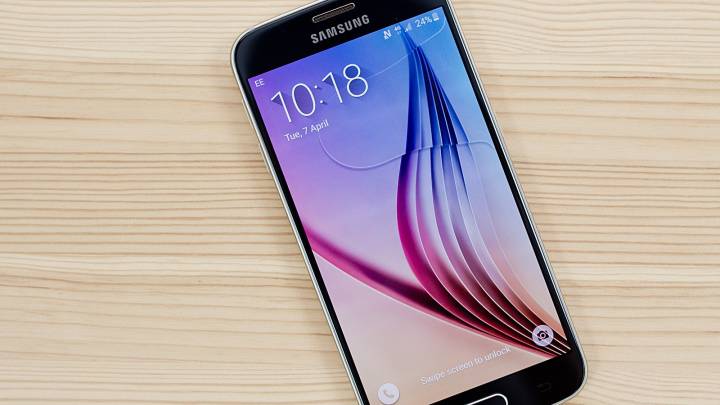 In spite of some early reports, which claimed that Samsung will have three Galaxy S7 versions in stores early this year, a new rumor indicates that Samsung may have other plans, and stick to just two models.

DON’T MISS: The next brilliant idea Samsung is going to copy from Apple

According to famed smartphone leaker Evan Blass, Samsung will unveil two devices, including the Galaxy S7 and Galaxy S7 edge at its event in Barcelona, Spain. An even bigger Galaxy S7 edge+ model isn’t apparently going to be available to buyers, at least not initially.

Blass, who has accurately leaked various details about many smartphone releases in the past, only tweeted a short message on the two upcoming Galaxy S7 phone, with an adjoining picture. “And then there were two,” he said, with the image showing the names of these products.

And then there were two. pic.twitter.com/sfGiOtjGXc

A few days ago, he posted a similar image on Twitter that mentioned three devices, including the Galaxy S7, S7 edge, and S7 edge+. “Honestly surprised by this,” he said, adding that this “explains a lot.”

Honestly surprised by this (though it does explain a lot). pic.twitter.com/B7fL41qShm

The Galaxy S7 was the star of numerous rumors in the past few months, many of them detailing specs and benchmark results. It’s widely believed that the Galaxy S7 will feature a 5.1-inch screen, with the Galaxy S7 edge packing a slightly bigger 5.5-inch display. Otherwise, the devices should have the same specs, including either Exynos or Qualcomm processor, 4GB of RAM, up to 64GB of storage, microSD support, a 12-megapixel main camera and a larger battery than previous models.