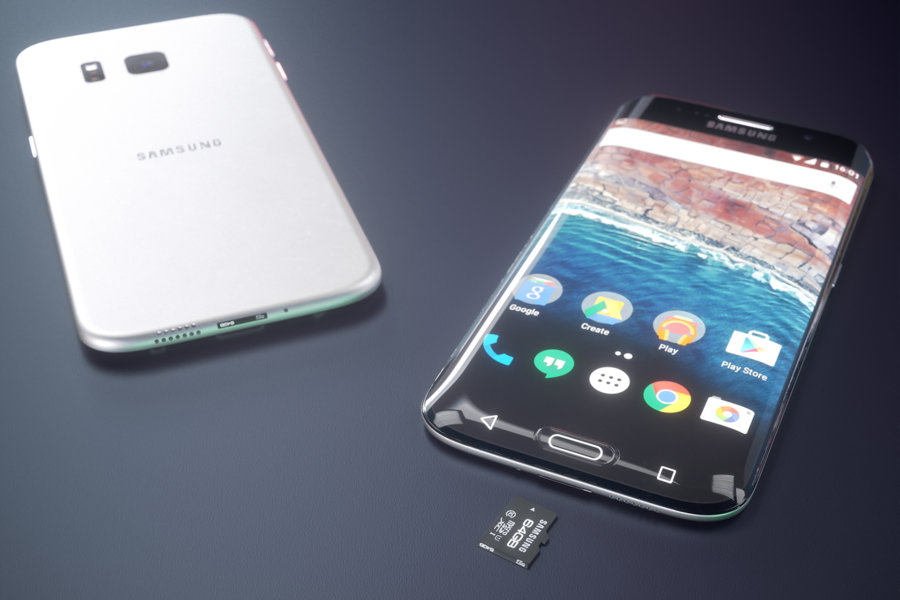 The Galaxy S7 will be unveiled at MWC 2016 in less than a month, and it’ll hit stores on March 11th if recent reports are to be believed. The phone will bring a slew of improvements over last year’s Galaxy S6 series, sporting fresh hardware and new features.

The device is already rumored to be “borrowing” at least two iPhone 6s features, including Live Photos and 3D Touch. Now, a new report says that Samsung is ready to swipe yet another play from Apple’s playbook.

Korean site ETNews has learned that Samsung is preparing an upgrade program similar to Apple’s iPhone Upgrade Program, which was introduced during the iPhone 6s’s official launch. That means Galaxy S7 buyers might be the first to take advantage of a new phone leasing plan once the device goes on sale later this year.

Initially, the program will kick off in South Korea, and may expand to other countries including the United States, if this new report is to be believed.

The iPhone Upgrade Program has been quite successful, as we’ve seen in the months following the iPhone 6s launch, making the iPhone much more affordable than before. Then when a new iPhone launches, users can simply trade in their old one and get a new model without any changes in their monthly payments.

A second Galaxy S7-related report from G for Games reveals that an AT&T version was discovered on Geekbench — the SM-G930A. This isn’t necessarily a surprise, considering the phone has been spotted before on benchmarking sites such as AnTuTu.

The AT&T version of the Galaxy S7 sports a Qualcomm Snapdragon 820 processor and 4GB of RAM, the test shows, with the phone scoring 2282 points in single-core tests and 4979 in multi-core mode (see image below).