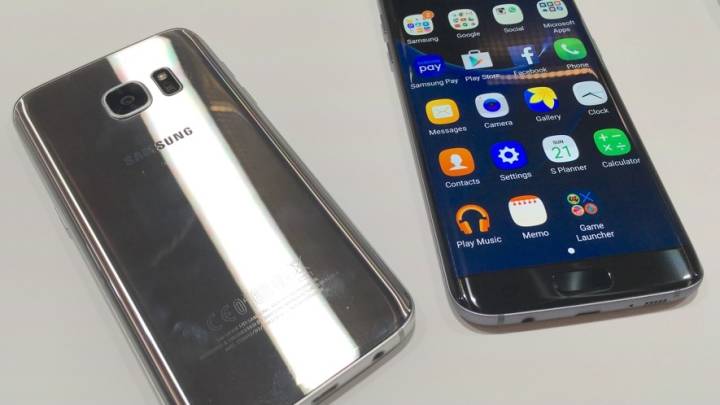 Samsung still has a massive Galaxy Note 7 recall to deal with, and that’s the only Samsung smartphone that has been exploding at a much higher rate than what would be statistically acceptable. The fact is that anything packing a battery has a theoretical risk of explosion. If it occurs due to faulty components, as is the case of the Galaxy Note 7, then there’s a real danger that must be addressed. But other Samsung phones are safe, even if there are sporadic reports of non-Note 7 handsets exploding.

Such is the case with the Galaxy S7 edge, a six-months-old phone that’s about as safe as any other phone — at least until Samsung or any other authority says otherwise.

Two Galaxy S7 edge units have exploded recently. One incident took place in Canada, according to Android Headlines. The other explosion happened to a phone that belonged to an employee of a major US carrier, Phone Arena reports.

The Canadian unit caught fire while the owner was driving home from work. The other handset exploded while it was charging overnight using the included charger. It’s unclear at this time exactly what caused either of these two explosions.

Samsung is investigating the fire in Canada, according to Yahoo. “We are unable to comment on this specific incident until we obtain and thoroughly examine the phone. Customer safety remains our highest priority and we want to work with any customer who has experienced an issue with a Samsung product in order to investigate the matter and support them,” the company said in a statement.

These aren’t the only two Galaxy S7 edge phones that have exploded recently. A man in Ohio is already suing Samsung because his phone caught fire in his pocket.