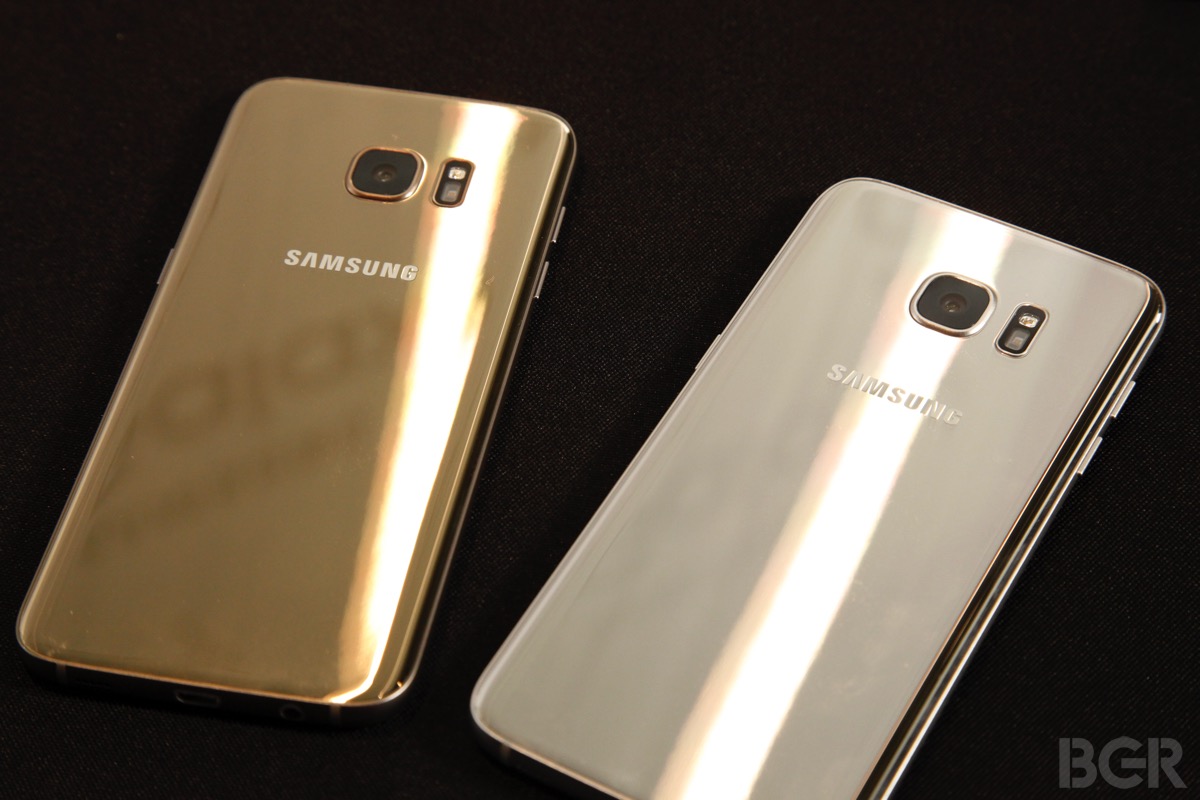 The new video shows the Galaxy S7 edge’s glass surviving various scratch tests with aplomb, suggesting that it’s not likely for you to scratch either the back or front of the handset with your keys. The camera and lens covers might scratch easier than that. The aluminum frame is also unlikely to be damaged easily by most scratches.

When it comes to heat damage, the AMOLED screen will probably show signs of exposures to flames and other heat sources, so make sure you avoid them. Even so, the screen looks like it’s still usable following heat damage.

Finally, the most important stress test concerns accidental bending. The phone is very durable and won’t bend as easily as the Nexus 6p. However, if pressure is applied on the screen, the rear side might curve to the point where the waterproof integrity of the phone is voided. The device won’t snap in pieces, and the rear case resumes its regular place once the force pressing against the screen is gone. But water could trickle into the phone in a future spill.

The Galaxy S7 edge does appear to be a very well built device, which should withstand most types of accidents. The same is valid for the Galaxy S7 as well. The smaller flagship isn’t shown in the video below but it has the same built quality as the curved model.