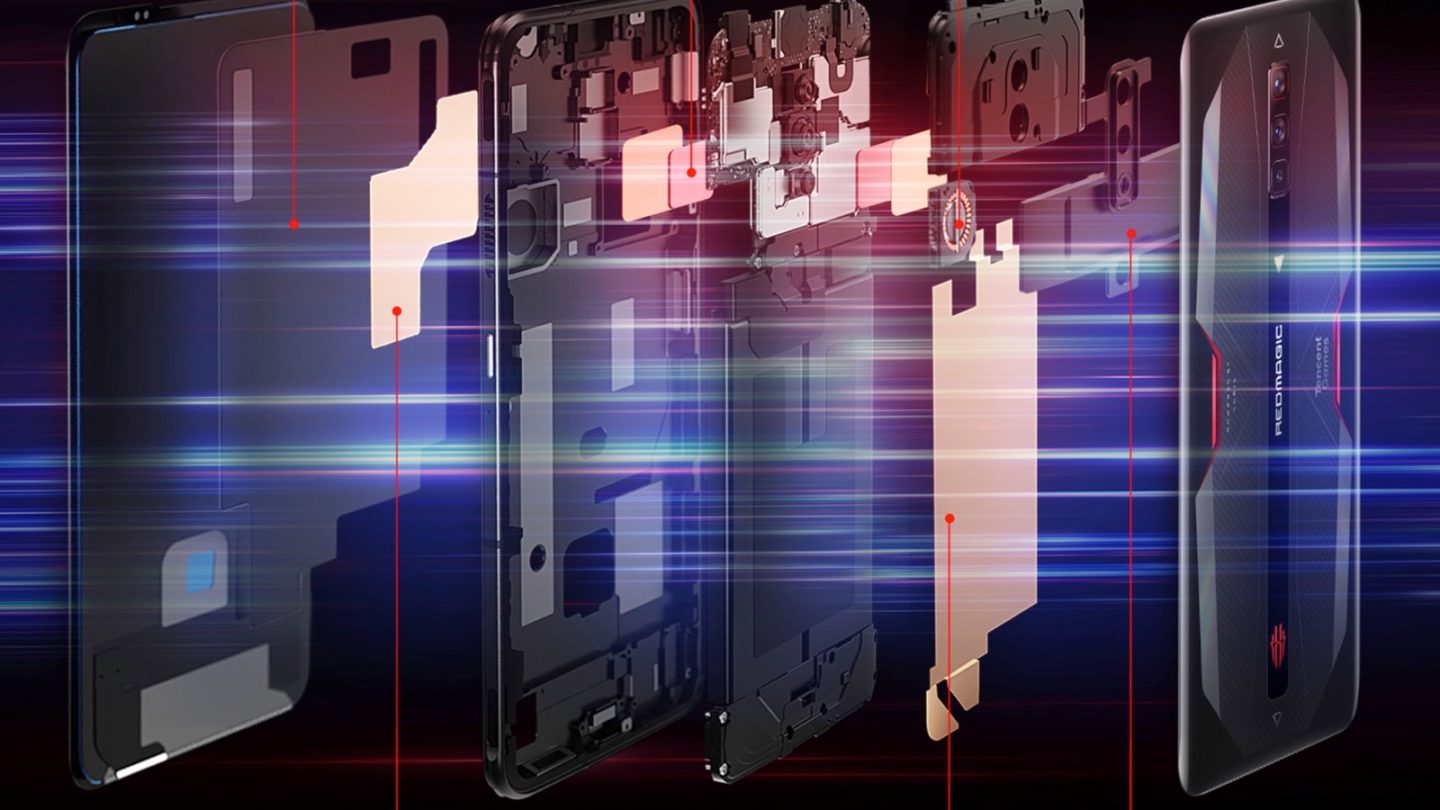 Samsung will reportedly launch three Android smartphones in early August. The Galaxy Z Fold 3, Flip 3, and S21 FE have all been featured in several leaks so far, which is typical for unreleased Samsung flagships. The two new foldables are the most exciting of the three, and the Fold 3 is likely to be the best new Samsung phone to buy in the second half of the year.

Samsung is directly responsible for some of the recent leaks as well. That’s because of some of the new trademarks that were recently discovered, hinting at an essential feature for future Galaxy handsets. Samsung has registered marketing terms that point to a device that will be more durable than before, and those trademarks are especially exciting for foldable phones. These devices are more fragile than conventional smartphones, so durability improvements are undoubtedly welcome upgrades for this year’s foldable handsets.

It’s also thanks to these Samsung trademark applications that we might already know about a brand new Samsung feature that the Korean company might add to a variety of high-end devices in the not too distant future. It’s unclear if the new foldables and the S21 FE will get it, but the Galaxy S22 could certainly fit the bill.

The same blog that found recent Samsung trademark fillings pointing to build quality improvements for future Galaxy phones has discovered a Samsung application in Europe and the UK for “Activate Fan Mode.” The trademark would apply to smartphones and tablets, according to the paperwork that LetsGoDigital discovered.

There’s no description for it, but the term Samsung chose is rather self-explanatory. “Activate Fan Mode” implies that Samsung will launch handsets and tablets featuring built-in fans to improve cooling during resource-intensive operations, such as gaming sessions or the use of apps that require extensive CPU and GPU usage.

Smartphones with fans may seem unusual, but we’ve already seen a few examples of such devices. The RedMagic 6 Pro phones and the Lenovo Legion Phone Duel 2 are two new gaming phones launched in the previous weeks. They come with one and two built-in fans, respectively. That’s on top of other components meant to improve heat dissipation during extended gaming sessions.

Android gaming phones have always seemed like marketing gimmicks, sporting crazy specs and features dedicated to mobile gaming. But the fact remains that any regular Android flagship, like the newest Galaxy S model, would run the same games just as fast as those gaming phones. All these devices are usually based on the latest Snapdragon processor. The S22, Redmagic 6 Pro, and the Legion Phone Duel 2 all have the same Snapdragon 888 chip inside.

But Android games did bring a few new smartphone features to our attention, and those features later became mainstream. Android gaming phones were the first to feature high refresh rate screens (both 90Hz and 120Hz) and ridiculous amounts of RAM. Traditional smartphone makers later brought these features to regular flagships like the Galaxy S series. The cooling fan might just be the next gaming phone innovation that moves to more Android devices.

Samsung’s trademark seems to indicate the company might soon debut products with built-in fans that will give the user the ability to turn them on and off. If that’s the case, then we’d assume only flagship smartphones and tablets would incorporate fans for improved cooling. These are the devices capable of offering users the most power and the devices that would benefit most from active cooling. That’s why “Activate Fan Mode” already makes sense for the Galaxy S22 series. The upcoming Fold 3 is also the kind of Samsung flagship that could get a fan of its own, considering that the handset will run on the same Snapdragon 888 processor.

There might be one other reason Samsung needs active cooling for future high-end devices. Samsung has been working on GPUs with AMD technology that might outperform Snapdragon graphics. That sort of performance will likely need better cooling. The Fold 3 might be the first Samsung phone with an AMD GPU. And if that’s the case, other Samsung Android flagships should employ similar GPUs in the future.