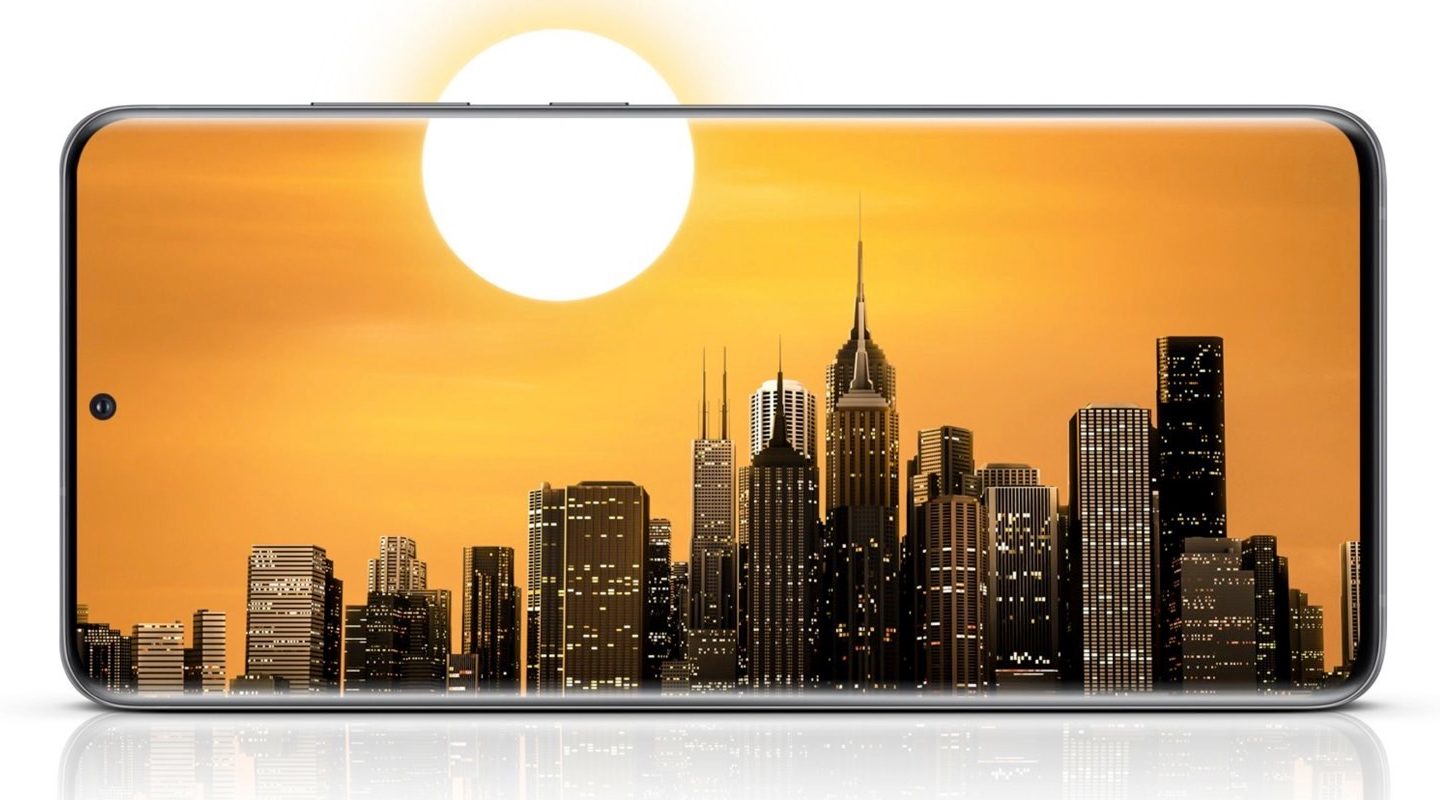 Samsung will unveil a few new flagship phones on August 5th, including the Galaxy Note 20 series and the Galaxy Z Fold 2 foldable. That Note 20 will hit stores a few weeks later, with the Fold 2 supposedly launching later in September. But these devices aren’t iPhone 12 rivals, even though they’re launching before Apple’s 2020 iPhones. The Note 20 and Fold 2 will still rock 7nm processors made by Qualcomm and Samsung, just like the Galaxy S20. All these phones are part of the same generation of iPhone 11 competitors, even though they might deliver features that aren’t available on any iPhone.

The processor is one of the most important upgrades coming from a new iPhone generation. The A14 chip that will power the iPhone 12 will be the world’s first commercial 5nm chip, which will make it even faster and more efficient than the A13 that powers the iPhone 11 and iPhone SE. What’s even more exciting about the A14 is that a version of it will be used for next-gen iPads and Macs in the near future. The first Android handsets to receive 5nm chips will launch only next year, several months after the iPhone 12. Samsung’s first real iPhone 12 rival will only come next February, and that’s the Galaxy S21 series. And a rumor already offers the first details about the next-gen Galaxy S models.

Sources familiar with the Galaxy S21 development plans revealed to SamMobile that Samsung is readying three Galaxy S21 models for next year. That shouldn’t really be a surprise. We expect Samsung to make different Galaxy S21 versions, as it was the case for the S20 and S10 series. Not to mention that the iPhone 12 will come in four distinct flavors.

The report notes that the Galaxy S21 model numbers are SM-G991, SM-G996, and SM-G998, which should launch as Galaxy S21, S21+, and S21 Ultra, respectively. That’s assuming Samsung doesn’t change its naming scheme again by February. These are 5G versions of the three handsets, although Samsung is expected to make 4G-only options as well. If confirmed, that would be excellent news for buyers looking for cheaper flagships.

Another detail from the report indicates that Samsung may be looking to make the S21 line more affordable than the S20, and that’s storage. The price was the worst thing about the Galaxy S20 this year, as the cheapest model started at $999. The phone did not sell as good as expected, and the novel coronavirus pandemic didn’t help. Samsung will likely take the health crisis and economic fallout into account when pricing its next flagships, and Note 20 is the best proof of that. The phone is expected to be significantly cheaper than Note 20 Ultra.

Even if the source has access to accurate information, things might change until early 2021, when the Galaxy S21 should be unveiled. But we don’t expect Samsung to keep the phone a secret, and we’ll probably learn everything about the S21 line in the months ahead.