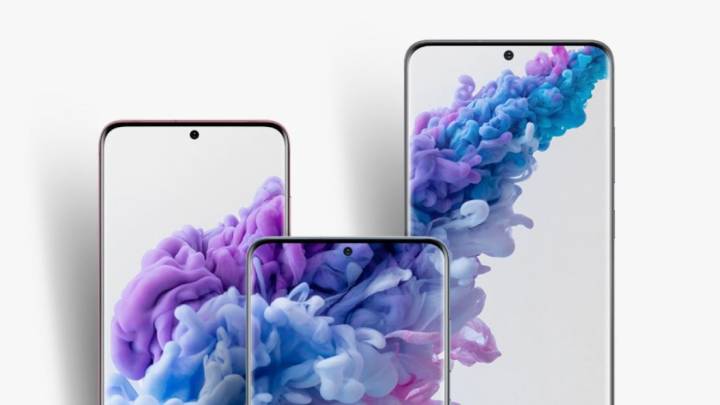 From games to operating systems to smartphones, a product doesn’t launch when it’s complete, but rather when it’s ready for public consumption. Every game needs a day-one patch, every operating system gets multiple vital updates, and now even phones are launching with missing features that vendors can add later via software updates. According to a new leak, that’s exactly what Samsung has planned for the Galaxy S20 series.

One of the more exciting additions to the Galaxy S20 lineup was higher refresh rates — the S20, S20+, and S20 Ultra are all capable of boosting their refresh rates from 60Hz to 120Hz. But there’s one big restriction, as S20 owners can’t use the higher refresh rate and the phone’s highest resolution (QHD+) at the same time.

According to XDA’s Max Weinbach, who has been flooding Twitter with leaks in recent weeks, Samsung is working on a software update that will allow all three phones to use the max refresh rate and resolution simultaneously, and “if all goes well,” S20 owners should see this update roll out within the next 1-3 months:

Samsung is working on optimizing software for WQHD+ 120hz on the S20 series and should release it in the next 1-3 months if all goes well.

Shortly before Weinbach made his claim on Twitter, Ice Universe, shared a screenshot of a new firmware version that is currently in development for the Galaxy S20 series that may confirm Weinbach’s leak:

This is one of the firmware versions of the Galaxy S20 series. We see that not only the WQHD + 120Hz mode can be selected, but also the dynamic mode, which is a very mature solution.better than limited to FHD
let's expect Samsung to implement such a solution as soon as possible. pic.twitter.com/mLtFUwH0WZ

Samsung also appears to be working on a new Dynamic mode, which is described as follows: “Automatically switch between 60 and 120 Hz to get the best balance between display quality and battery life.” Anyone who has ever used a phone with a higher refresh rate knows that battery life can be a problem, but with the Dynamic setting turned on, the S20 will do its best to improve the quality of the image while limited excessive battery drain.