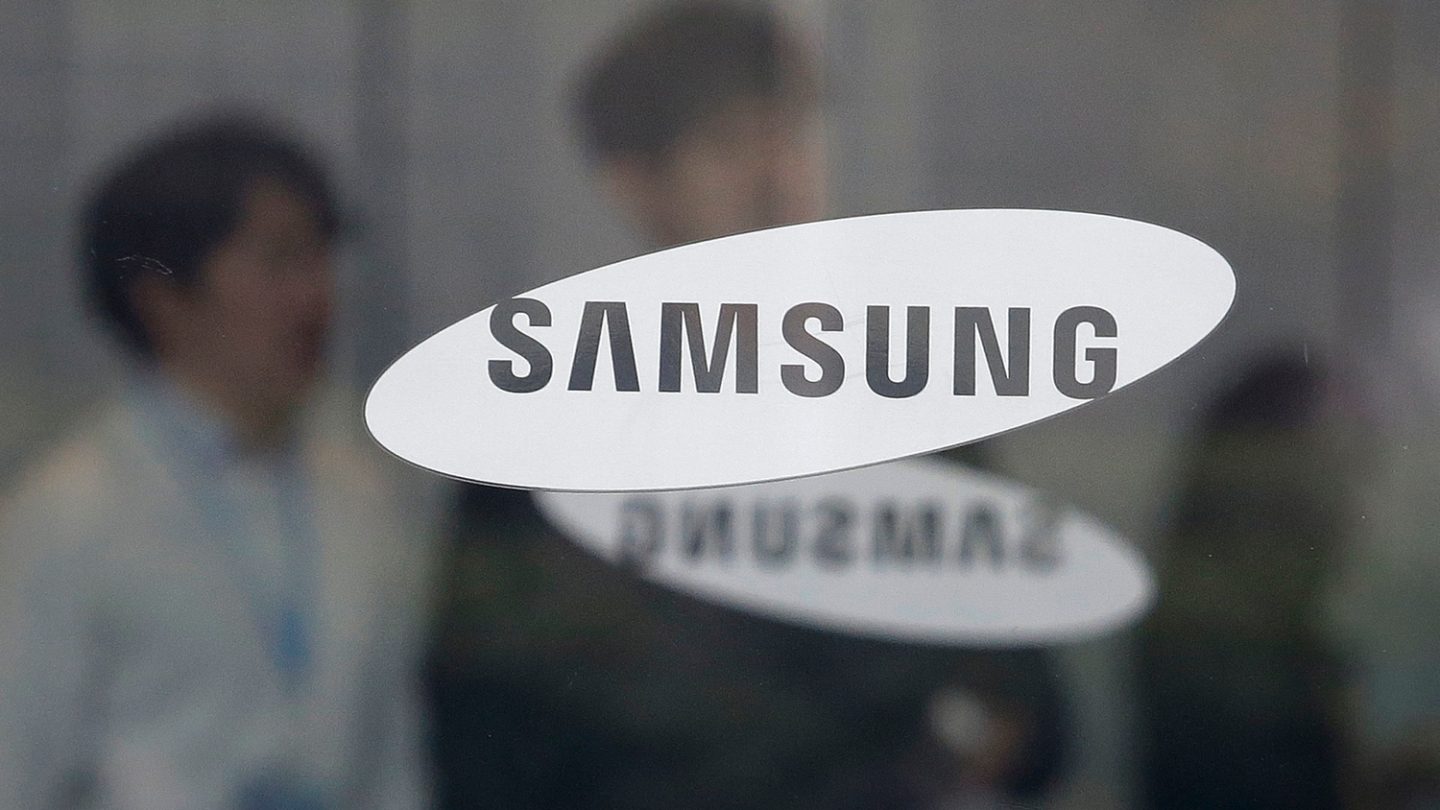 Samsung may have just officially revealed the name of the all-new display technology the company will likely bring to the Galaxy S11 come next year, when the flagship is expected to deliver a much better screen experience than its predecessor. As we noted just a few days ago, Samsung is expected to possibly favor 120Hz screens over 90Hz on at least some versions of the Galaxy S11. Meanwhile, the company has just trademarked in recent days the display technology expected to be included in the S11 — which Samsung is calling “SAMOLED” technology.

Samsung filed a trademark for the SAMOLED name last Thursday in its home country with the Korean Intellectual Property Office (h/t LetsGoDigital), and a number of things were clear straightaway from the name alone. The application categorized this as display-related technology, while the name itself suggests this seems to be an all-new and improved version of the AMOLED screen. The addition of the “S” in the name is also intriguing since it might not refer to “Super AMOLED” technology, which already exists and has existed for many years now. It’s possible the “S” refers instead to “shaped,” with an emphasis on the shape possibly suggesting additional inclusion in Samsung’s most uniquely shaped phone to-date, the Galaxy Fold (with Samsung repeatedly insisting it will release a second generation of the foldable in early 2020).

It would seem most likely this new technology ends up in one of Samsung’s forthcoming high-end phones, with the Galaxy S11 being the likeliest and earliest candidate. That would also be in line with a pattern we saw with the introduction of the Galaxy S10, which LetsGoDigital preceded by reporting on Samsung’s trademark a few months ahead of time of its Dynamic AMOLED display technology which ended up being included with the S10.

This is but the latest in a string of leaks that have started to trickle out about the new features and tech that will comprise the Galaxy S11 — following, for example, Samsung also trademarking the “Space Zoom” branding which happened last week. That branding would seem to refer to the 5x optical zoom camera reportedly coming to the Galaxy S11. Meanwhile, we also learned from a previous Galaxy S11 leak that it will pack bigger batteries, which would help out with features like 5G connectivity and high refresh rate displays, while both the Galaxy S11 and the iPhone 12 are rumored to feature high refresh rate displays come next year.