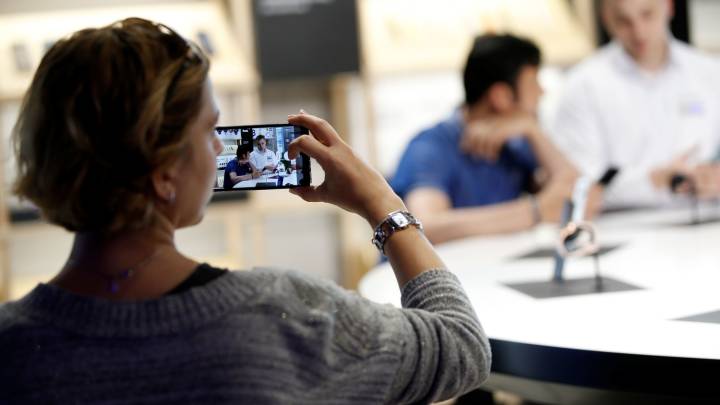 We already noted earlier this month that, come next year, the Galaxy S11 is expected to deliver a fantastic display experience that’s not only better than that of its predecessor, but also unlike anything ever seen up to this point on a Samsung phone. And now, thanks to a new tip from prolific leaker Ice Universe, it’s starting to look even more certain that Samsung will favor a high refresh rate screen of 120Hz for phones in the Galaxy S11 lineup.

This is not to say that the Galaxy S11 would be the only 2020 smartphone to feature a high refresh rate display, which is also rumored to be coming to the iPhone 12. Likewise, the Note 11 next year would surely get this same screen if Samsung does indeed decide to include a 120Hz display with the S11.

As to why it’s starting to seem increasingly likely Samsung will favor this technology for the S11’s screen, that’s thanks to screenshots Ice Universe shared on Twitter Wednesday which seem to reveal a hidden option in the One UI 2.0 beta for the Galaxy Note 9:

The screenshots reveal a display mode for a 120Hz screen and seem to show an option to switch between a 60Hz and 120Hz screen:

This is the Chinese version，If all goes well, the Galaxy S11 will use the top display and 120Hz. pic.twitter.com/ob8f1Q0fnk

Among the benefits of a 120Hz display, the animation should look twice as smooth as that on a 60Hz display. That’s something that should especially benefit the look and feel of mobile games, though gaming doesn’t seem to be talked up often as a first-order benefit of this kind of technology. For example, both OnePlus and Google launched phones this year featuring 90Hz displays, but neither the Pixel 4 or the new One Plus 7 and 7 Pro are presented as gaming devices. Meanwhile, this hint about the Galaxy S11’s screen comes on the heels of a previous S11 leak revealing that the phone will include bigger batteries, which will support features like 5G connectivity and — wait for it! — high refresh rate displays.