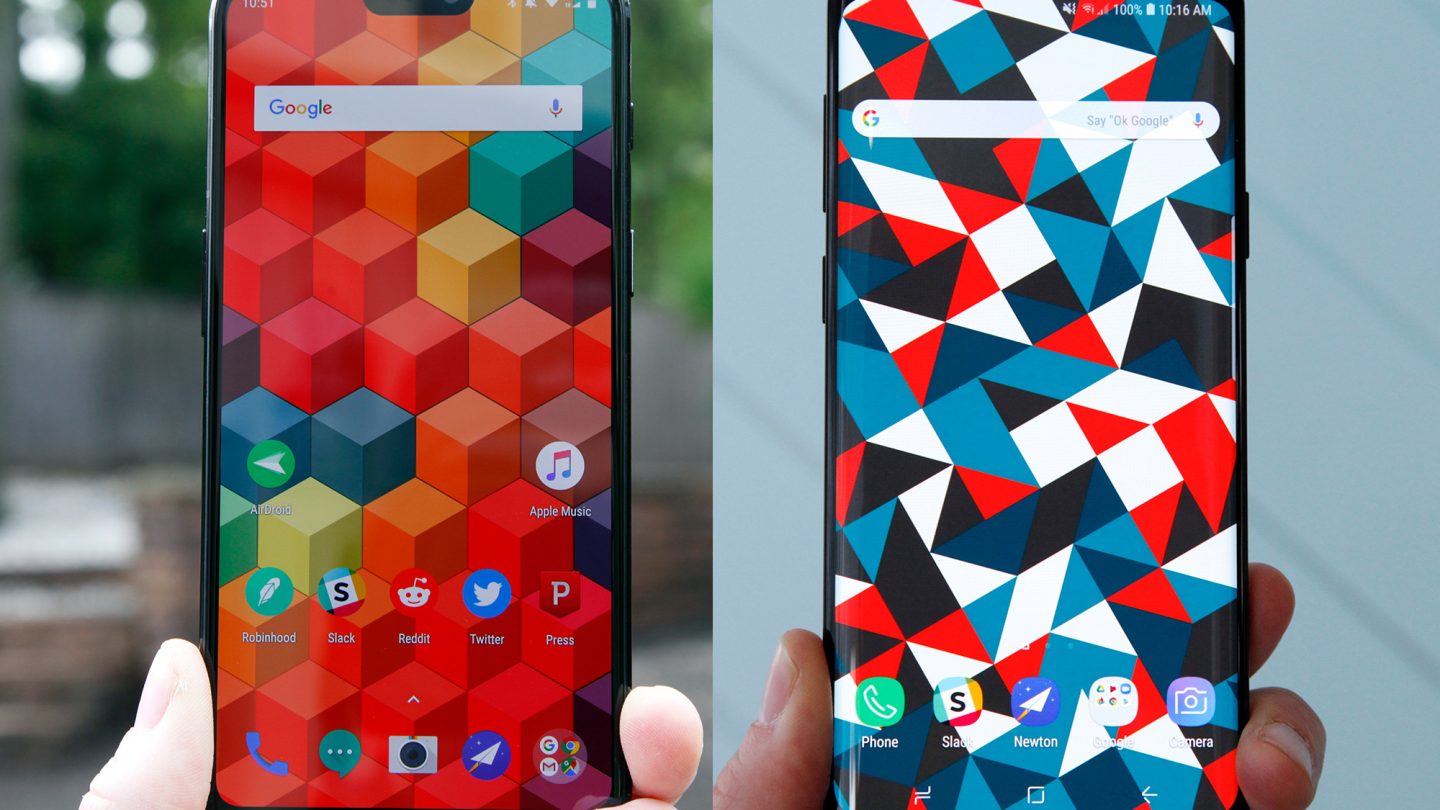 The sequel to Samsung’s most boring flagship smartphone in years is shaping up to be the company’s most exciting flagship smartphone in years — or perhaps ever. Samsung’s Galaxy S9 and Galaxy S9+ have not been a hit with Android fans, and the reason why isn’t exactly a mystery. The phones look almost identical to last year’s Galaxy S8 and S8+ and they don’t include any novel new features that might compensate for the recycled design. Thankfully, Samsung has something truly special in store for the tenth anniversary of the Galaxy S line.

Samsung’s Galaxy S10 is expected to be a complete reimagining of the company’s Android flagship, both inside and out. It’s said to be Samsung’s first phone with an ultrasonic fingerprint sensor embedded behind the display, and it sports a new triple-lens camera on the back. Samsung and Qualcomm’s first 7nm chipsets will power the phone, which will also feature next-generation RAM and flash memory chips. It’ll also reportedly feature a new evolution of the Infinity Display design that finally features an “all-screen” design like the phones other companies have released over the past year. That’s all well and good, but the latest Galaxy S10 leak might be the best one yet for Android fans.

If there’s one thing hardcore Android fans hate more than anything else, it’s… well… literally anything Apple does. That’s why 2018 has been such a rough year for Android fans — almost every single Android phone maker on the planet copied Apple’s iPhone X design from 2017. Some Android fanboys got through the pain by convincing themselves that all these companies were copying Essential rather than Apple, since Essential released a phone with a notch in the display before Apple. Of course, most Android fans are far less delusional and they can see exactly which design was copied over and over again by Android phone makers.

Ironically enough, there’s one company that hasn’t copied Apple’s iPhone X design: Samsung. Why is that ironic? Because Samsung literally wrote the book on copying Apple. And yet the notch is nowhere to be found on any of the smartphones Samsung has released since the iPhone X was unveiled more than a year ago. Samsung has become a safe haven for Android fans who refuse to buy a phone that copies Apple’s design, and now we have some good news: Samsung phones will continue to be notch-free for the foreseeable future.

In a response to someone’s question on Twitter, top Samsung insider Ice Universe confirmed that Samsung has no intention of releasing phones with notches in their displays. His message was a reply to someone asking about a report the well-known leaker gave to Samsung mobile boss DJ Koh. Yes, a formerly anonymous person who regularly leaks unannounced information about Samsung products was apparently tasked by Samsung itself with creating a report about Samsung’s products and strategies. Yeah, it doesn’t make any more sense to us than it does to you. Anyway, here’s the tweet in question:

I wrote a lot of suggestions about design, Samsung will definitely not use Notch.

Ice Universe has made plenty of statements like this in the past about Samsung’s unreleased devices, and his track record speaks for itself. The key takeaway here for Samsung fans is that the upcoming Galaxy S10 and Galaxy S10+, which are Samsung’s most hotly anticipated new phones in years, will not feature a display with a notch. We know the phone will feature an overhaul of Samsung’s Infinity Display design, and now Android fans can rest assured that the new design won’t include Apple’s notch from the iPhone X.