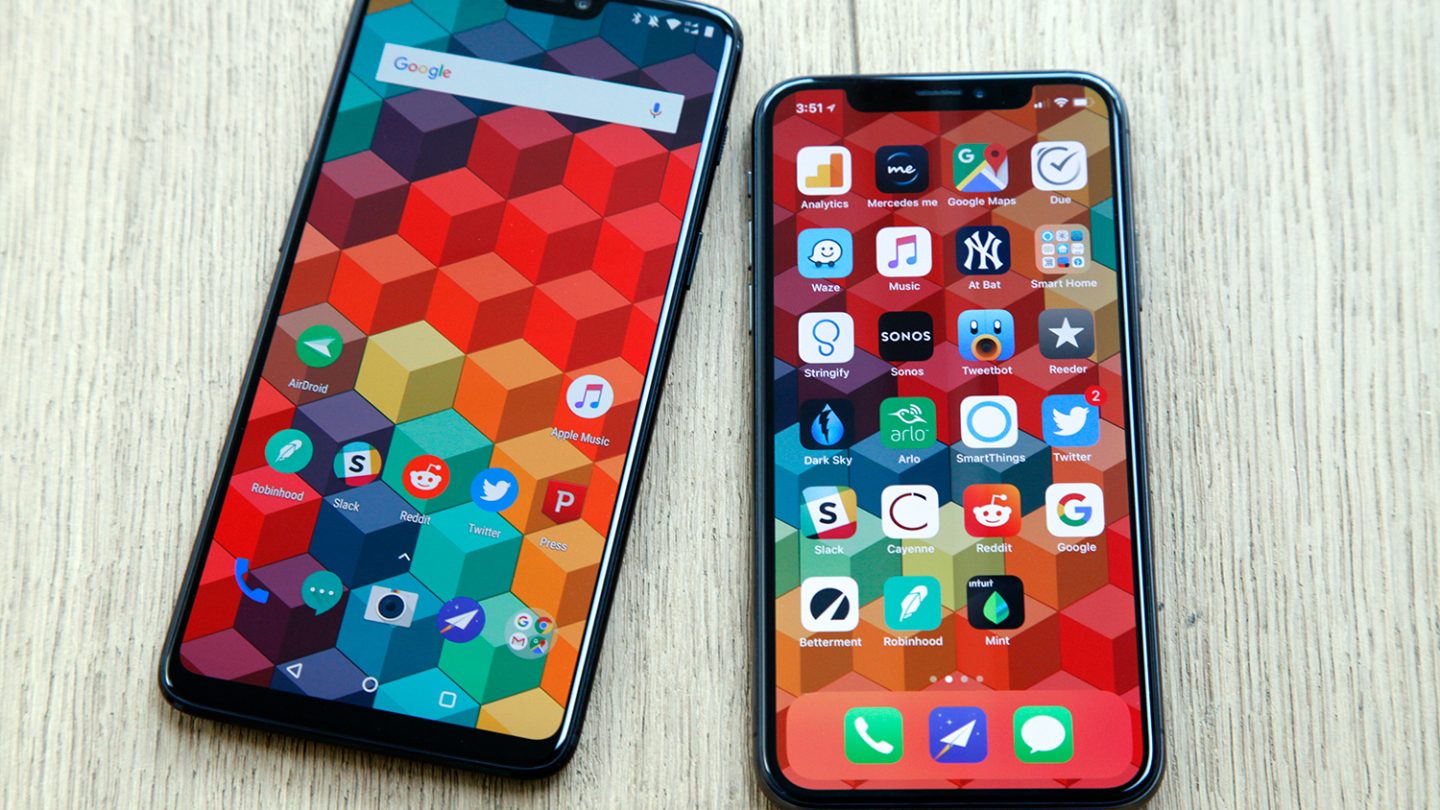 Stop us if you’ve heard this one before: we saw all kinds of kicking and screaming about a new feature of Apple’s iPhone X when the phone was first announced. Then, all of the complaining stopped shortly after the iPhone X was released, and now the feature everyone was whining about is a staple in the smartphone industry. It happens all the time, and this time around we’re of course talking about the notch at the top of the iPhone X’s display. People didn’t know what to make of it at first, but their go-to reaction is always outrage. Once they started to use the iPhone X, they forgot the notch even existed. Android phone makers didn’t forget though, and just about every company out there has stolen Apple’s design. So once again, the new Apple feature everyone was so upset about became an industry standard.

As we mentioned above, the iPhone X’s notch is something users don’t even notice anymore. Even still, wouldn’t it be nice if that space was occupied by more display instead of a notch? We’ve heard rumblings that the tech needed to eliminate the notch is in the works, but a new report from an industry insider claims we might see notchless all-screen phones hit the market as soon as next year.

As of right now, there’s no such thing as an “all-screen” phone. Companies like Apple might lie and market their phones as being all screen, but every single handset out there either has a notch or big bezels. Why? Because for the time being, there are components on the front of smartphones that simply cannot efficiently be hidden under the display. That includes the ear speaker, cameras, and other sensors.

Some Chinese smartphone makers have found ways to eliminate some of those items from the front of their phones. For example, the Oppo Find X has a hidden selfie camera and ear speaker that pop up when you need them. Of course, this is a terrible design (you can’t use a case with it) and it’s also not something that would work well on a phone that needs to be mass-produced.

Big-name brands are currently working on finding different solutions for eliminating these components. For example, the display itself can be used as a speaker for phone calls, and companies are getting close to creating the tech needed to hide their front-facing cameras under the screen. As it turns out, however, they might be even closer than we thought.

In a tweet on Sunday, industry insider Ice Universe indicated that smartphones set to launch as soon as next year will feature the all-screen design we’ve been waiting for. That means no big bezels around the screen, but also no notch. He didn’t specify which companies might launch these new all-screen smartphones, but his tweet seems to indicate that they might come from China.

2016 and 2017, Xiaomi MIX and Samsung S8 were released, and the appearance of the mobile phone began to compete. 2017.9, iPhoneX Notch appeared. In 2018, Chinese phone manufacturers gradually reduced Notch and chin. In 2019, the camera under the screen will end the competition. pic.twitter.com/snAInEQIv6

Of note, rumors have emerged in the past suggesting that Apple might ditch the iPhone’s new notch design as soon as next year, though nothing is confirmed at this point. Also, Apple has much more tech to hide than other smartphone makers since the TrueDepth system that enables Face ID is so complex. It’s possible that the technology that will enable companies to embed cameras behind the screen can also be used for Apple’s TrueDepth system though, which means the company could be among the first to achieve an all-screen phone. Whether or not Apple is among the first companies to launch a phone with this exciting new design, it might be a cut above the rest. Since Apple uses a brilliant and expensive design trick to completely eliminate the “chin” bezel at the bottom of the phone, the company’s first all-screen iPhone might have the thinnest bezels in the world.