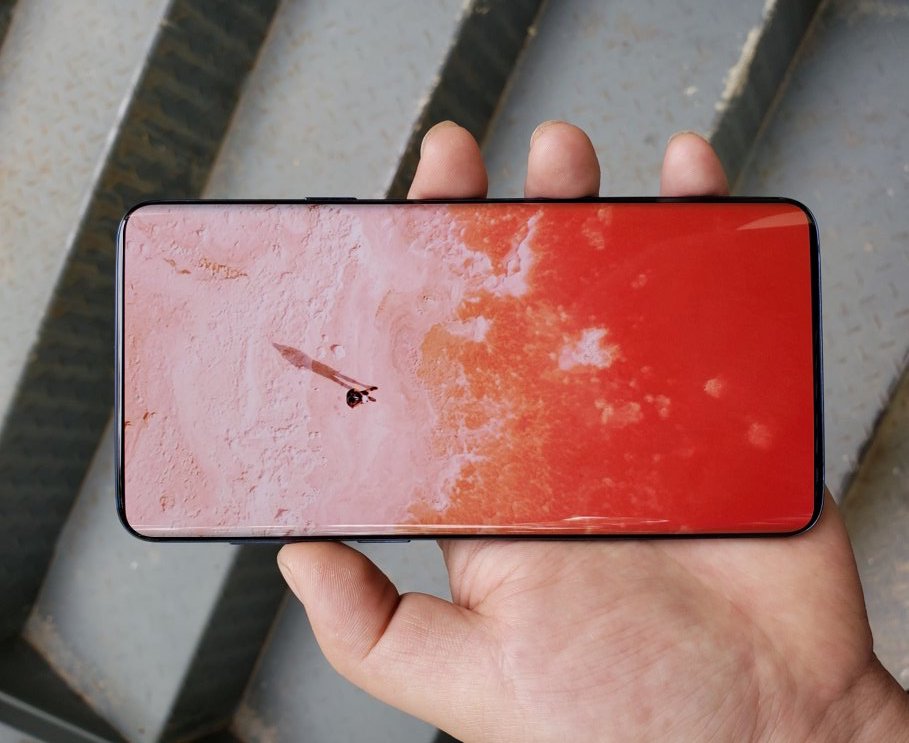 The Galaxy S10 will launch as early as CES 2019 according to some recent reports, and we already have plenty of rumors detailing Samsung’s most exciting Galaxy S update in years. The Galaxy S10 will mark the 10-year anniversary of the Galaxy S line, and the phone is supposed to deliver a bunch of features not seen on previous models. Now a new report says that the phone will have a component unlike any other device from Samsung’s competitors.

Citing Taiwan Economy Daily, Korean news site ETNews says that the Galaxy S10 will have an ultrasound-based fingerprint sensor embedded into the screen. Ultrasonic sensors use sound waves to read a fingerprint touching the screen. Fingerprints are made of tiny ridges of skin, and sound bounces off them to create accurate 3D maps of fingers.

Unlike optical sensors, ultrasound ones would work even with dirty screens since they would not require a direct line of sight to the finger. More importantly, the sensor doesn’t have to be placed within the layers of the screen. Instead, it would be placed at the back of the panel and it would not interfere with the screen design or performance.

This isn’t the first time we’ve heard that Samsung favors ultrasound sensors over optical ones, but this is the first time it has been revealed that Samsung will use Qualcomm’s newest Snapdragon Sense ID ultrasonic sensor. Qualcomm unveiled the first-gen sensor in 2015, launching a second version last year that was already used by some Chinese device makers. A third-gen sensor is coming to the Galaxy S10 series, and it’s unknown whether other Galaxy S10 rivals will make use of the same component.

The report notes that Samsung O Films and Taiwan General Interface Solutions (GIS) are supplying the ultrasound fingerprint sensor modules and that investments are being made to ramp up production. Reports dating back several years have said that Samsung wants to place fingerprint sensors under the screen, but Samsung delayed this particular feature as it was dealing with various development and manufacturing issues.

Other Samsung phones are also expected to come with in-display fingerprint tech, but cheaper models will use optical sensors instead of ultrasonic ones.