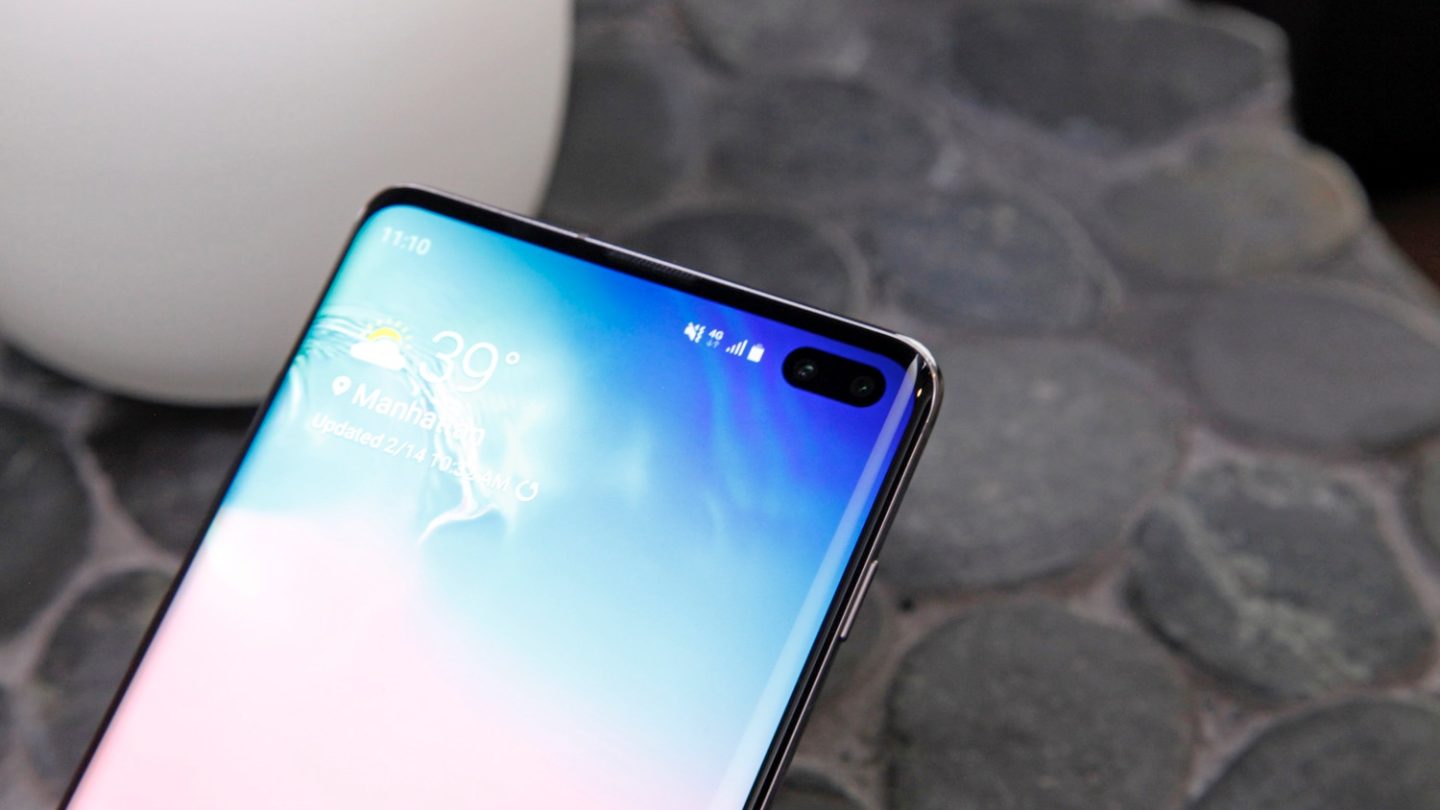 Just a few days ago we learned about a new Chinese smartphone brand that seems ready to take the high-end market by storm. It’s not a startup, however, but a sub-brand of Vivo, an established Chinese smartphone vendor. It’s called Iqoo, and the company was first rumored to launch a foldable phone before teasing a different kind of handset during the 2019 NBA All-Star coverage in China. We already know the phone will pack monster specs including up to 12GB of RAM, and now we have a launch date.

The company revealed on Weibo that a phone with a “monster inside” will be unveiled on March 1st in China, a few days after MWC 2019 concludes.

As a reminder, Iqoo’s earlier teaser said the phone will be powered by the Qualcomm Snapdragon 855 processor and feature 12GB of RAM along with 256GB of storage. Other features include a 4,000 mAh battery with fast 44W charging, Type-C connectivity, NFC, an in-display fingerprint sensor, and a Super HDR display. That’s according to information Iqoo provided, so it’s all confirmed.

We have no idea what the phone will cost or which markets it’ll be available in other than China and other Asian countries. But it sure looks like Vivo has big plans for this Iqoo sub-brand considering the massive marketing push we’ve witnessed in the past few weeks.

If you are shopping for phones featuring Snapdragon 855 and 12GB of RAM, we already have two models that will soon be available in stores, including the Galaxy S10+ (top image) and the Xiaomi Mi 9. The latter is far more affordable than Samsung’s top-of-the-line Galaxy S10 version, but it’s also the kind of phone that US buyers will have a hard time finding.