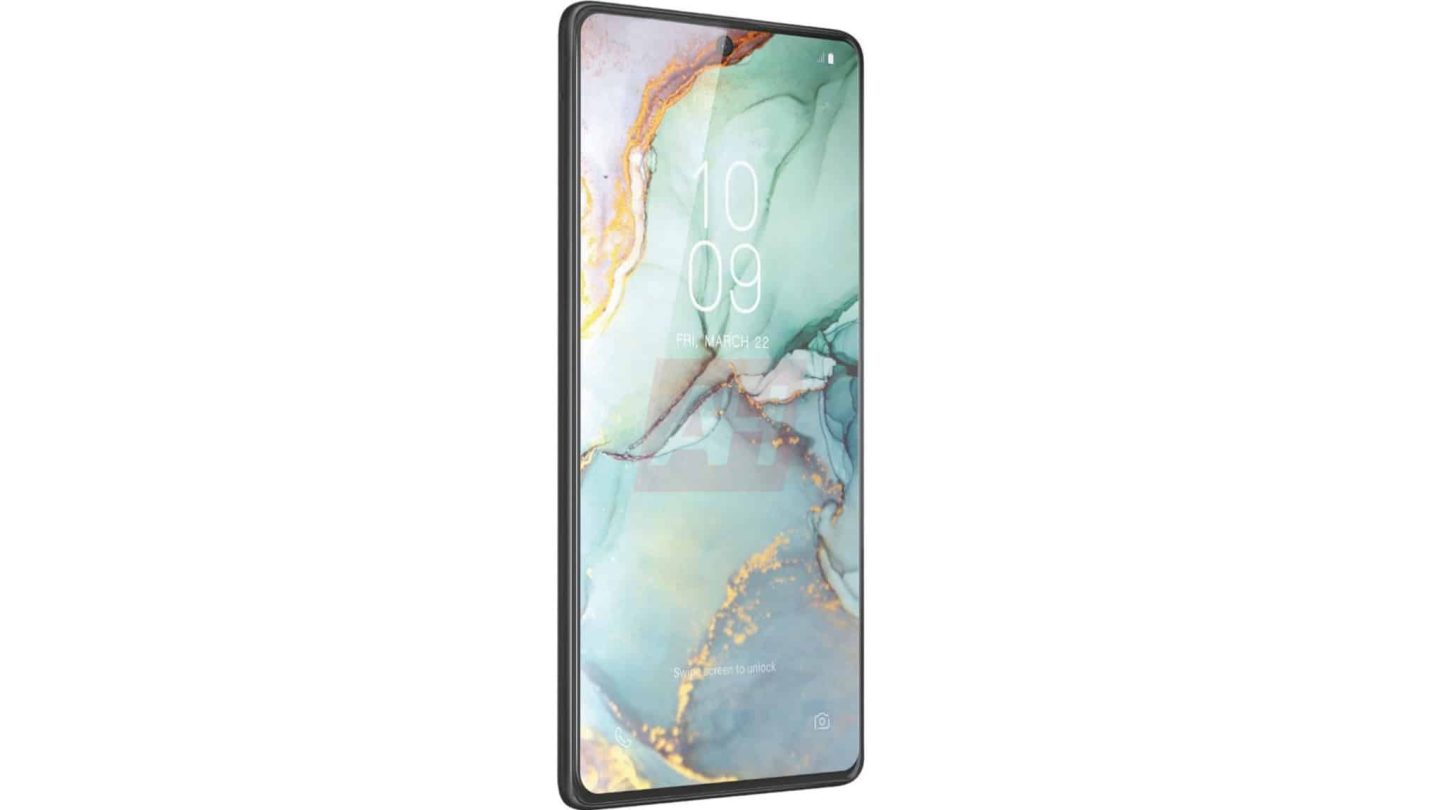 Samsung’s upcoming Galaxy S10 Lite has been the focus of nearly as many leaks as the Pixel 4, but until it finally hits store shelves, the leaks are going to keep coming. Over the weekend, SamMobile published the full user manual for a device with the model number SM-G770F — which will be called the Galaxy S10 Lite at launch — confirming all of the recent leaks and giving us an idea of what the presumably cheaper phone brings to the table.

The only bad news is that the user manual is in Portuguese, so unless you’re fluent in another language, you may not get much out of the document itself. That said, the most important element of the manual doesn’t require translation, as the design of the phone is pictured throughout, complete with some notable changes.

As you can see in the images below from the manual, the Galaxy S10 Lite will indeed have a hole-punch in the top-center of the display, just like the Galaxy Note 10 before it. All of the physical buttons will be placed on the right side of the device, and despite its supposed budget price, there will be a fingerprint scanner inside of the display as well. And as for the back of the phone, Samsung is including a triple-camera array, which could make this one of the cheapest triple-camera smartphones on the market when it launches in the coming weeks.

Although the specifications are not included in the manual, the Galaxy S10 Lite is expected to feature a 6.7-inch Full HD+ display, Snapdragon 855 processor, 8GB of RAM, 128GB of storage, and a 4,500mAh battery. Reports claim that the camera system will feature a 48-megapixel primary sensor, a 12-megapixel ultra-wide sensor, and 5-megapixel macro lens. The phone is expected to launch in January at CES 2020.