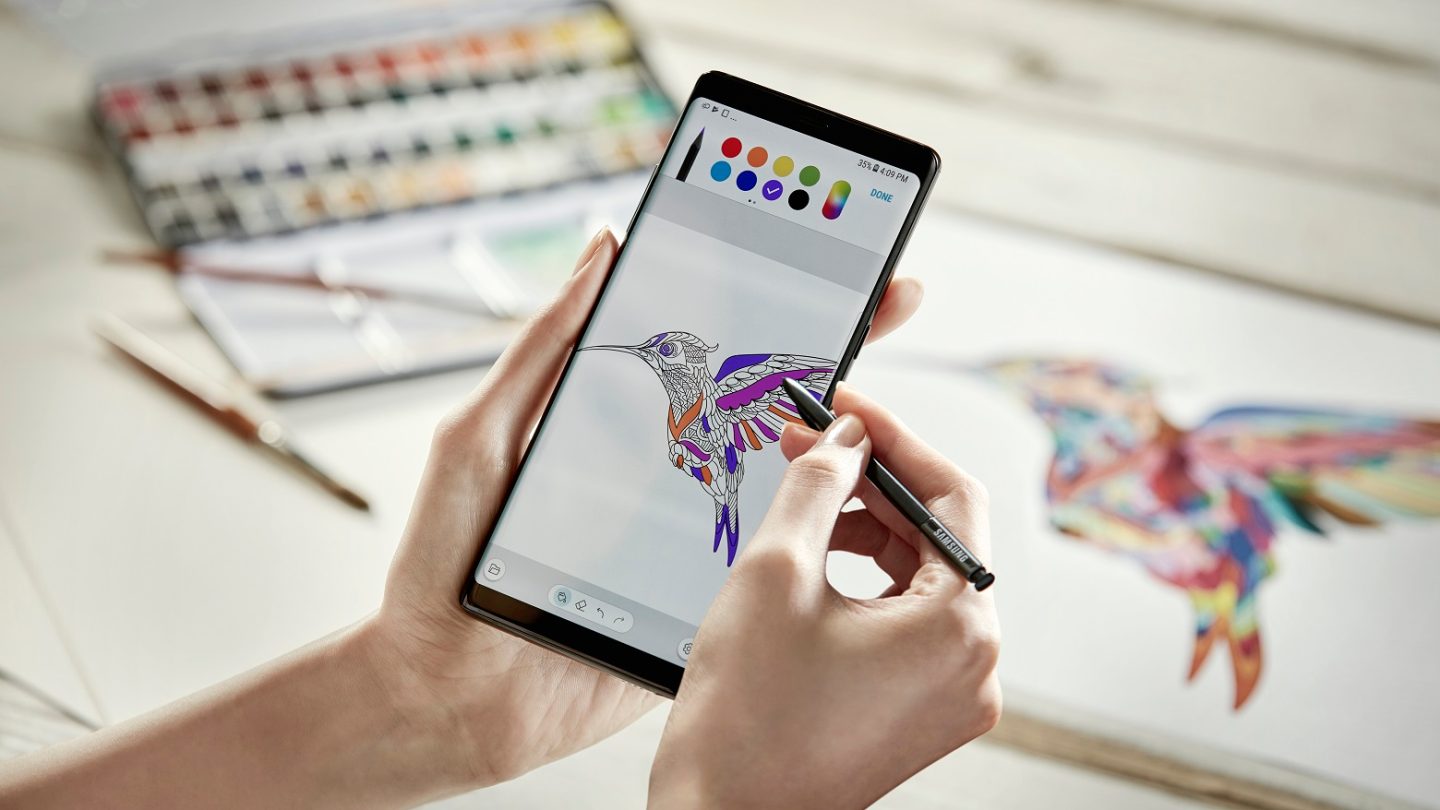 Samsung’s latest-generation Galaxy S9 and Galaxy S9+ are two of the hottest flagship smartphones on the market right now — and yet sales have been a massive disappointment right out of the gate. In fact, things were apparently so bad immediately following the phones’ release that their prices were slashed at three major carriers within a month. That’s unprecedented for a top-tier flagship phone, and it’s all because Samsung tried to mimic Apple’s old strategy of launching “S” upgrades every other year.

The Galaxy S9 and S9+ look just like the Galaxy S8 and S8+ that were released in 2017, which is what Apple used to do with iPhones. Of course, Samsung forgot two key factors in Apple’s strategy. First, Apple always added exciting and compelling new features to its S updates, while Samsung’s S9 duo merely features performance upgrades. Second, Apple has no competition. If someone wants a smartphone that runs iOS, they have to buy an iPhone. If someone wants a smartphone powered by Android, he or she has dozens of good options.

Well, Samsung fans, we have good news and bad news. The bad news is Samsung’s upcoming Galaxy Note 9 update is rumored to be just as boring as its Galaxy S9 update. But the good news is Samsung might actually offer exciting new features in one key area.

We’ve heard time and time again over the past few months that the upcoming Galaxy Note 9 is shaping up to be another disappointing upgrade. The phone is expected to feature a design that looks almost exactly like last year’s Galaxy Note 8, which is definitely a bit troubling. It’s a nice design, sure, but reusing the Galaxy S8 design on the Galaxy S9 certainly didn’t do that phone any favors.

Beyond that, rumors have suggested that the new Note 9 won’t really include any compelling new features. Instead, it’s expected to sport the same specs and the same new camera found in the Galaxy S9+. The S9+ is a powerful phone with a great camera, but Samsung fans were hoping for more.

Well, it looks like “more” is exactly what they’re going to get.

Weibo and Twitter user Ice Universe is known for leaking accurate information unreleased smartphones, and he offered a beacon of hope to all the Samsung fans out there. Sadly, that beacon offered no concrete details whatsoever about the upcoming Galaxy Note 9. But Ice Universe did say that the phone’s spotlight feature is getting a big upgrade.

“Do you often use SPen for Galaxy Note? The Note9 SPen feature is worth the wait,” Ice Universe tweeted on Sunday. He added, “Galaxy Note9 S Pen is a pen with a soul. It may be the biggest update in the history of the S Pen” in a second tweet.

Do you often use SPen for Galaxy Note? The Note9 SPen feature is worth the wait.

Galaxy Note9 S Pen is a pen with a soul. It may be the biggest update in the history of the S Pen.

The tweets are obviously a bit mysterious in that they don’t offer any specifics. But Ice Universe is convinced that Samsung has a major S Pen upgrade in store for the Galaxy Note 9, and his information is rarely off base. The new Galaxy Note 9 is expected to be unveiled in early August, and Samsung should release the flagship phablet before the end of the month.