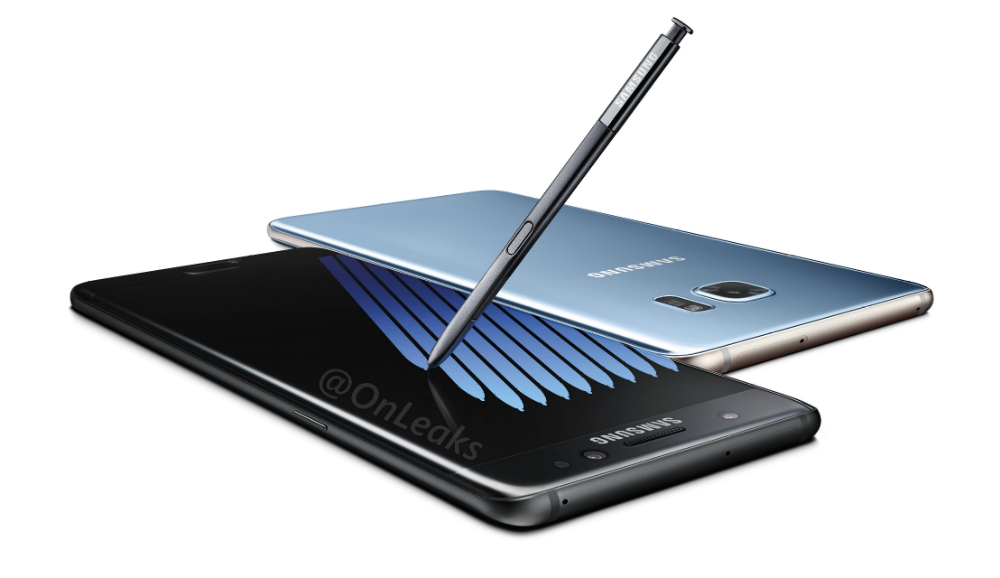 We’re nearly there, Android fans. The Galaxy Note 7 is about to be unveiled and word on the street is that Samsung will make it available for preorder right away, as soon as the keynote on Tuesday ends. That’s great news for anyone looking to upgrade to Samsung’s latest flagship phablet, even if it’s supposedly going to be Samsung’s most expensive flagship to date.

If you’re not sure whether you should spend a lot of money on a new Samsung phone, then you should know Samsung is going to bundle the Galaxy Note 7 with a few exciting items during the preorder period.

Preordering the Galaxy Note 7 will get you either a Gear VR headset, likely the new model that accommodates USB-C ports, or a 256GB micro SD card. The phone will supposedly ship with 64GB of onboard memory and microSD card support. Scoring a 256GB card from the start will get you 320GB of total storage, which is an incredible amount of space for the new phone.

It’s unclear at this time whether the Galaxy Note 7 ships with a regular microSD slot or if it’ll have a hybrid slot that would support Samsung’s newest expandable memory cards, which are even faster than the top microSD cards out there.

Unfortunately, nothing is confirmed at this point. The news comes from SamMobile’s Faryaab Sheikh, who posted about it on Twitter late last week:

Samsung will be offering a choice between a free Gear VR and a 256GB microSD card to customers who pre-order the Galaxy Note 7.

Famed leaker Evan Blass retweeted that message, adding credence that the rumor might be accurate. Samsung will unveil the Galaxy Note 7 during an August 2nd event in New York.