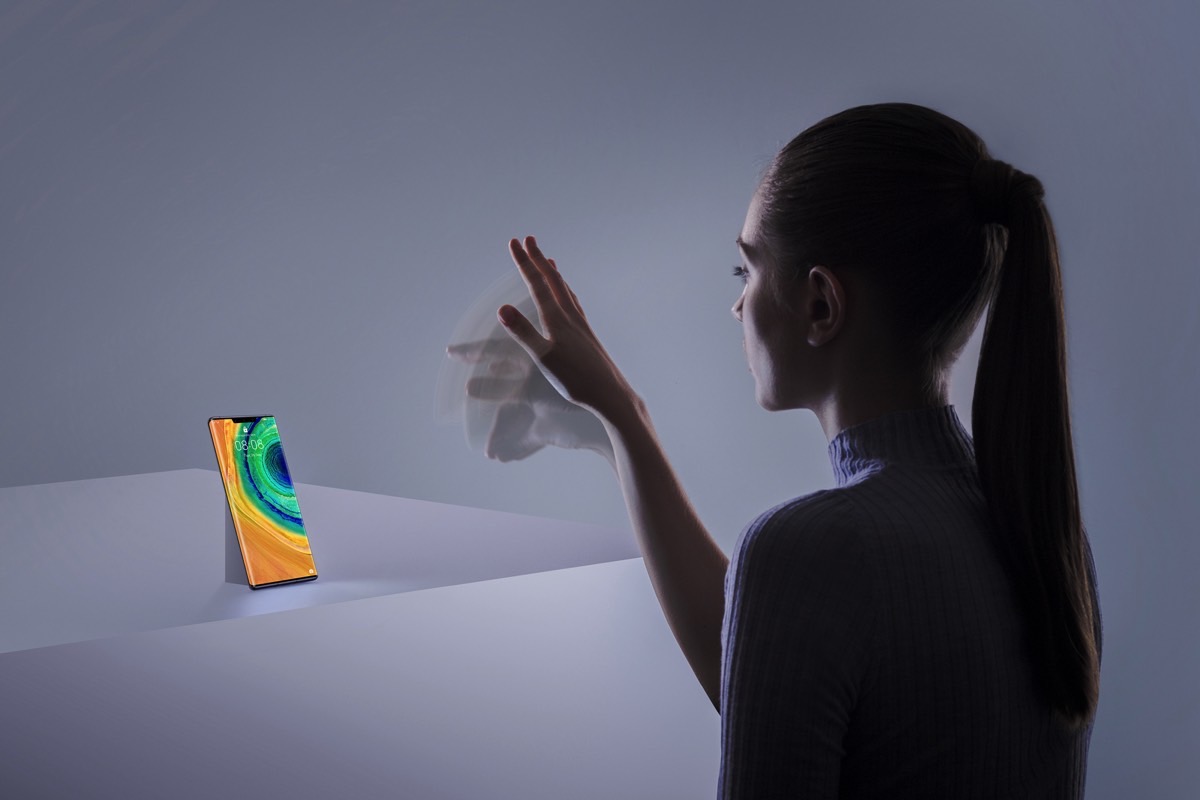 Samsung loves to mock the iPhone every chance it gets, even if that means having to delete its commercials when they no longer make Galaxy phones look good. Well, Samsung is at it again, but this time it’s taking a hit at an Android rival that might be even more threatening than Apple.

Not only is Apple a huge source of revenue for Samsung, but the iPhone doesn’t really threaten Samsung’s position at the top of the mobile market. You know which company does, though? Huawei, which could potentially have topped Samsung much faster if it weren’t for the US government’s ban against the company. And now that the Mate 30 has arrived, the Korean company felt the need to respond in the only way it knows how: Trolling.

Huawei on Thursday unveiled the Mate 30 series, just as expected, and the rumors were almost all correct, including the one that said the Mate 30 Pro wouldn’t have any Google apps. Huawei also explained what it’s doing to replace Google apps on its phones during the ban, revealing that it’s working on giving Android a massive overhaul which includes a separate app store, and a huge initiative to get developers on board.

So what did Samsung do? They launched a Note 10 campaign reminding buyers that Samsung phones do come with all of Google apps and service, and telling them that the new Galaxy Note comes with four months of YouTube Premium access. YouTube, of course, is one of the Google apps that you won’t find on the Mate 30 as long as the ban is active. Here’s what Samsung’s promo emails look like, via Android Central:

By now, the people who would buy a Galaxy Note surely know that these phones ship with Google’s version of Android, because there is no other alternative for Samsung.

All is fair in love and war, sure. But remember the days when Samsung would barely mention on stage the fact that it was Google’s Android that was running on the latest Galaxy S or Note the company just launched? Back then, acknowledging Android wasn’t a crucial marketing advantage for Samsung.

Since we’re taking a walk down memory lane, remember when Samsung tried to turn its own mobile OS into a Google-less Android alternative, and kept releasing Tizen phones for years? Well, Samsung is now making fun of its biggest Android rival, forced to launch a flagship without any Google apps. I can’t help but wonder how Samsung would deal with the same hand, had the ban affected the Korean smartphone maker instead of Huawei.