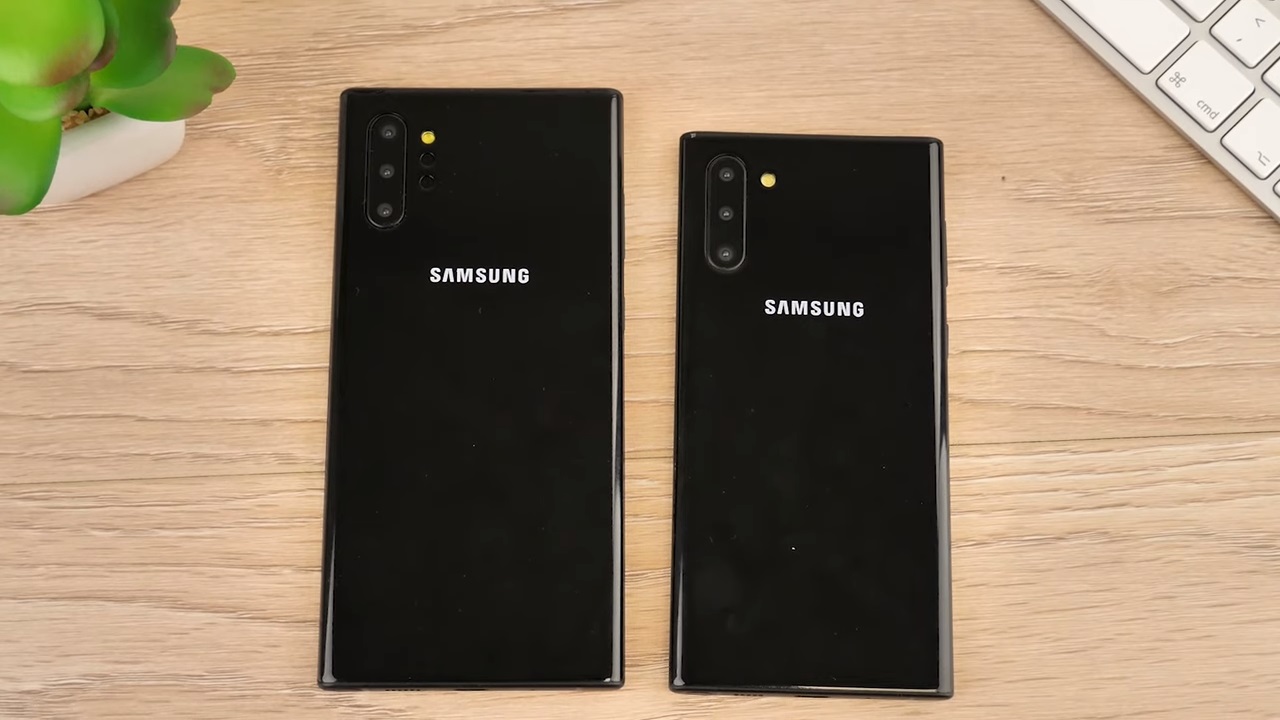 This is it, Galaxy Note fans, this is the week you’ve been waiting for. The Note 10 will be shown to the world on Wednesday, a phone that doesn’t really have any meaningful surprises left. We saw everything leak in the past few months, and we know everything there is to know about the handset. The Note 10 will look a lot better than its predecessor, featuring a design that’s nearly identical to the Galaxy S10.

We’re looking at a slightly updated Infinity-O screen with the hole-punch camera placed centrally rather than on the side, curved edges and thin top and bottom bezels. On the back, there’s a triple-lens camera or better, featuring a vertical alignment. The specs, meanwhile, are almost on par with other 2019 Android flagships, although the phone will get you a new Exynos chip, more storage and RAM, and better battery tech. When it comes to the latter, both the Note 10 and Note 10+ should deliver faster wired and wireless charging speeds, with the emphasis on wired. And Samsung has already confirmed the feature in anticipation of its August 7th press event.

For weeks now, we’ve witnessed a debate between leakers familiar with Samsung’s Note 10 plans. Some of them said the phones would support 40W charging speeds, while others claimed 25W would be the max for the handsets, matching the charging rate of the Galaxy S10 5G.

We then learned that only the Note 10+ would support 40W charging, although the device does require an additional charger, not the one that comes in the box. The default charger, however, will only support 25W charging.

Samsung, meanwhile, updated its Note 10 teaser website, with an open invitation for fans to try out the Note 10 phone before everyone else. The events are scheduled for August 10th in New York City, according to Samsung. What’s interesting about the invitation is that it confirms some of the new features of the Note 10 phones, emphasis ours:

Join us at Samsung 837 for a preview of the latest Samsung Galaxy device. Be among the first to get hands-on with all the highly-anticipated new features. These include Intelligent Battery, Superfast Charge, Wireless PowerShare, the next-generation S Pen, and so much more.

While Superfast Charge might not sound like anything special, the marketing jargon indicates the phone will have faster battery charging than all the 4G Galaxy S10 models, which only support 15W charging — that’s called Adaptive Fast Charge.

The Note 10 phones will feature faster wireless charging than before, with speeds going up to 20W according to reports. It’s unclear whether the feature will get its own branding. Wireless PowerShare, meanwhile, means the Note 10 can be used to recharge other wireless devices, just like the Galaxy S10 can.