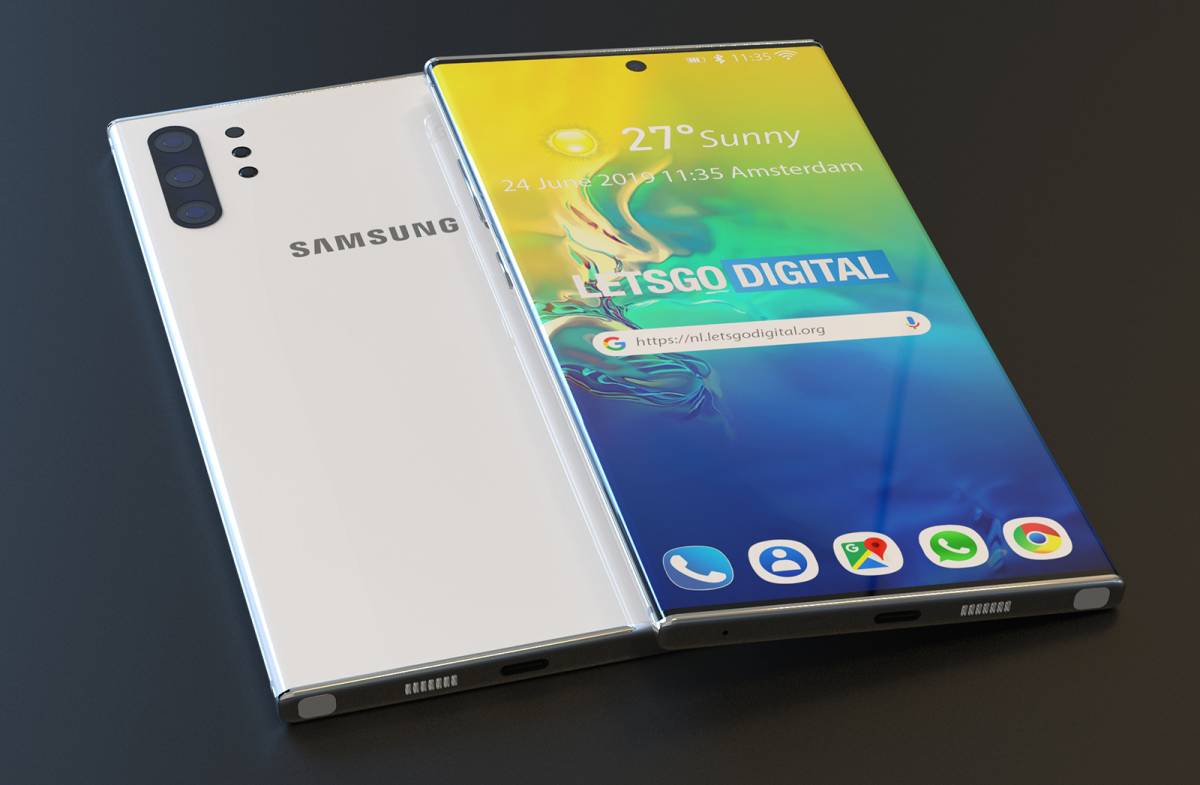 When Samsung first announced the Galaxy Fold earlier this year, you might have been impressed. In fact, the prospect of a smartphone with a foldable OLED display might have been so exciting to you that you managed to force yourself to overlook how terrible the Galaxy Fold’s design truly is. Then, reality smacked you in the fact when we were reminded yet again what happens when Samsung cares more about being first than about releasing the best product it can possibly make. Instead of being smart and taking its time, Samsung tried to rush the Galaxy Fold out the door to beat Huawei to market, and the company ended up with a piece of junk. In fact, it was such a piece of junk that Samsung had to cancel the phone’s release because review units started breaking within hours of reaching bloggers’ hands. It was a massive embarrassment for Samsung, and it was the result of putting hubris ahead of the company’s customers.

I knew the Galaxy Fold would be a mess long before it was ever announced. In fact, I began warning people of how bad it would be more than a year ahead of the phone’s unveiling when rumors of Samsung’s first foldable smartphone began picking up steam. I could have never predicted what a debacle the phone’s launch would end up being, of course, but Samsung has never excelled at innovating and releasing first-generation products. What Samsung does excel at, however, is iterating and refining existing devices to make them better. If you want a Samsung flagship phone that’s going to be a sleek, stunning powerhouse as opposed to a piece of junk with an awful design, the upcoming Galaxy Note 10 and Galaxy Note 10 Pro are just what the doctor ordered. And once you see these new renders, you’ll forget all about how bad the Galaxy Fold is.

Created by Dutch gadget blog LetsGoDigital, these new Galaxy Note 10 Pro renders take everything we’ve seen so far in leaks and bring it to life. The Pro model shown here is expected to have specs that are mostly in line with the base Galaxy Note 10, but it’ll have a larger display and additional sensors in the rear camera array.

These new Note 10 Pro renders also give us a good look at the phone’s hole-punch display, which has a centrally located selfie camera hole instead of having it in the top-right corner like Samsung’s Galaxy S10 line. Some will say it looks better while others will say it looks worse, but the bottom line is the selfie camera couldn’t have been situated in the top-right corner because the rear camera is in the same corner on the other side of the phone. There simply isn’t enough room inside a modern smartphone to place front- and rear-facing cameras in the same spot.

Tweet
Samsung is so afraid of the Mate X, it might make a copycat before Huawei even releases it