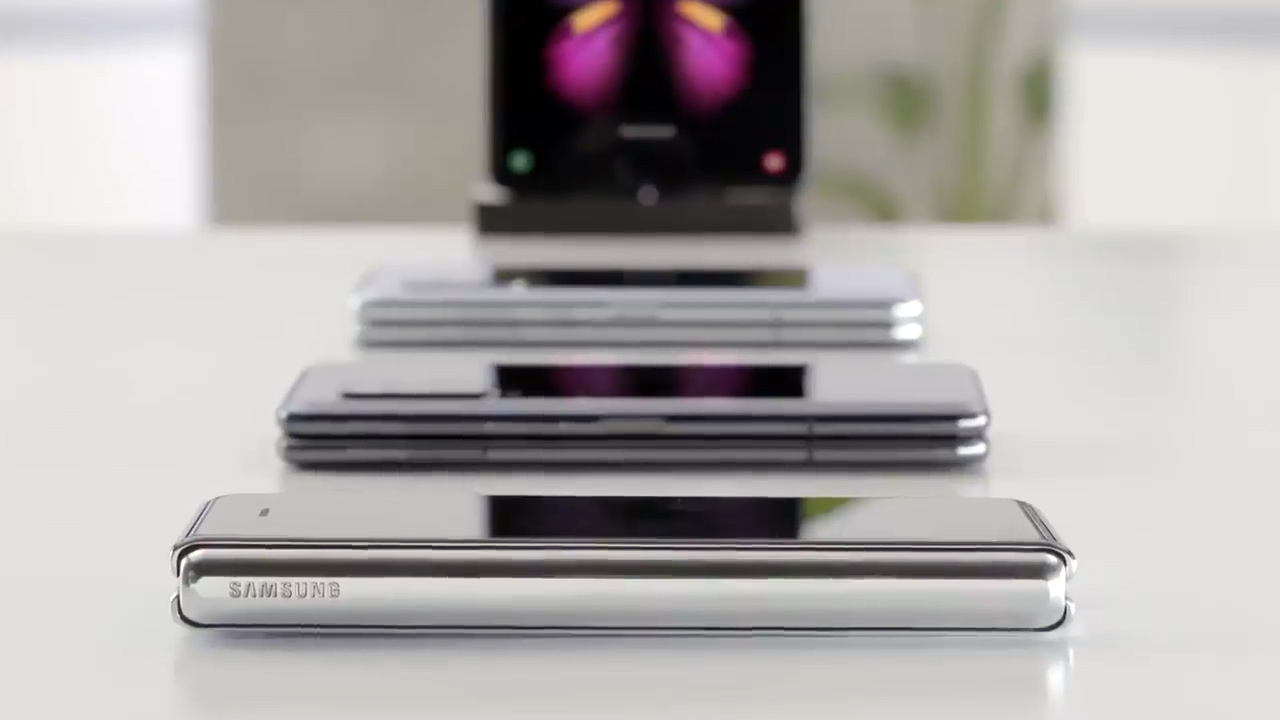 Samsung’s first foldable phone, as exciting a tech feat it might be, turned into a massive embarrassment for the company. Samsung was forced to postpone the phone’s launch and recall the review units after many Galaxy Fold samples revealed several design issues with the phone that render the screen useless. But just as the world started forgetting about the Galaxy Fold mess — which, thankfully, isn’t of Galaxy Note 7 proportions — Samsung decided to remind us how much of a failure the first Galaxy Fold is.

Thankfully, these Galaxy Fold screen issues were caught early on, well before Samsung shipped any units to the buyers who’ve preordered the phone. And hopefully, Samsung can fix them. Even if the Fold is a disappointment right now, that doesn’t mean we should give up on foldable devices. In one way or foldable screens will be part of the future, and Samsung is one of the companies that should perfect the technology.

From the various stories describing the Galaxy Fold’s screen failure, we’ve identified at least a couple of issues. First of all, debris can get into the phone via the hinge mechanism. Secondly, there’s a thin layer of protective film on top of the display that you should not remove. Both of these issues will ruin the screen.

This brings us to iFixit’s Galaxy Fold’s teardown from a few days ago, that identified other potential build issues with the Galaxy Fold, which could lead to unwanted screen damage. And here’s where Samsung stepped in to remind the world that the Galaxy Fold’s launch is far from being the success it wanted.

The Korean giant apparently asked iFixit to remove the teardown, and iFixit decided to go along with it — here’s what it had to say about it:

After two days of intense public interest, iFixit has removed our teardown of Samsung’s Galaxy Fold. That analysis supported our suspicions that the device provided insufficient protection from debris damaging the screen.

We were provided our Galaxy Fold unit by a trusted partner. Samsung has requested, through that partner, that iFixit remove its teardown. We are under no obligation to remove our analysis, legal or otherwise. But out of respect for this partner, whom we consider an ally in making devices more repairable, we are choosing to withdraw our story until we can purchase a Galaxy Fold at retail.

Our team appreciated the chance to look inside this ambitious device. All new products face challenges—this one perhaps more than most. We’re grateful to have shared a glimpse of how Samsung’s engineers addressed some of those challenges, and we look forward to sharing more as soon as possible.

Samsung is yet to come out with official explanations for the Fold’s screen issues, and iFixit’s teardown conclusions aren’t official. By removing iFixit’s detailed disassembly of the phone, Samsung only amplified the whole matter, making us wonder whether iFixit has indeed identified series manufacturing issues with the handset.

It’s understandable that Samsung would want to protect the manufacturing secrets behind the Galaxy Fold or prevent buyers and the competition from seeing all those incredibly detailed photos of the phone’s components. The internet never forgets, however, and iFixit’s findings were reported by the same media outlets who chronicled the entire Galaxy Fold disaster. So it’s not like iFixit’s findings will remain a secret now that the teardown is gone from iFixit’s site. And it’s likely that iFixit will tear down any future foldable phones that hit the market, not just next-gen Fold models.