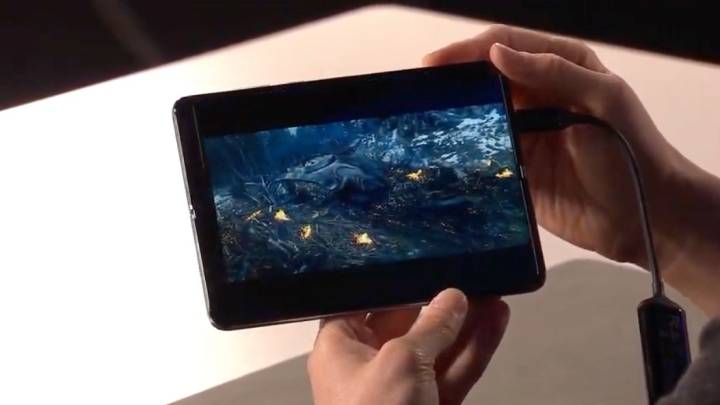 Samsung is still committed to an imminent relaunch of its super-expensive foldable handset. The one that was supposed to have been on the market by now but was yanked at the eleventh hour after high-profile reviewers and tech outlets found a slew of problems with the Galaxy Fold — which, it turns out, was unacceptably fragile for a device with a nearly $2,000 price tag.

That’s according to Korean media, which is reporting that the relaunched version of the Fold could arrive as early as June, with Samsung’s top mobile executive DJ Koh promising to reveal the new release date soon.

This new report, meanwhile, walks through the myriad changes and fixes that Samsung has started bringing to the device. They include making the top protective layer of the phone now essentially part of the body, instead of something that resembles the kind of screen protector that users instinctively want to peel off.

Removing that layer was mentioned as one of the causes cited for why some reviewers ended up with bricked or near-useless devices. Samsung had reportedly cautioned that the layer wasn’t supposed to be removed during Galaxy Fold press briefings, but that fact apparently wasn’t clear when reviewers finally had the device in their hands.

Samsung is also reportedly trying to shrink the gap that existed on the top and bottom of the Fold’s hinge, where dirt particles and the like not only started inadvertently slipping inside but also got lodged under the display and started causing problems. The new report says Samsung is trying to make that gap smaller, which is certainly a good thing.

Again, we shouldn’t have to wait long to see if the changes make a difference in how the device is received publicly. It’s a dramatically different new form factor for a cell phone, and today’s report notes that mobile carriers in South Korea are testing the tweaked Galaxy Folds now ahead of what looks to be an imminent relaunch of the device.