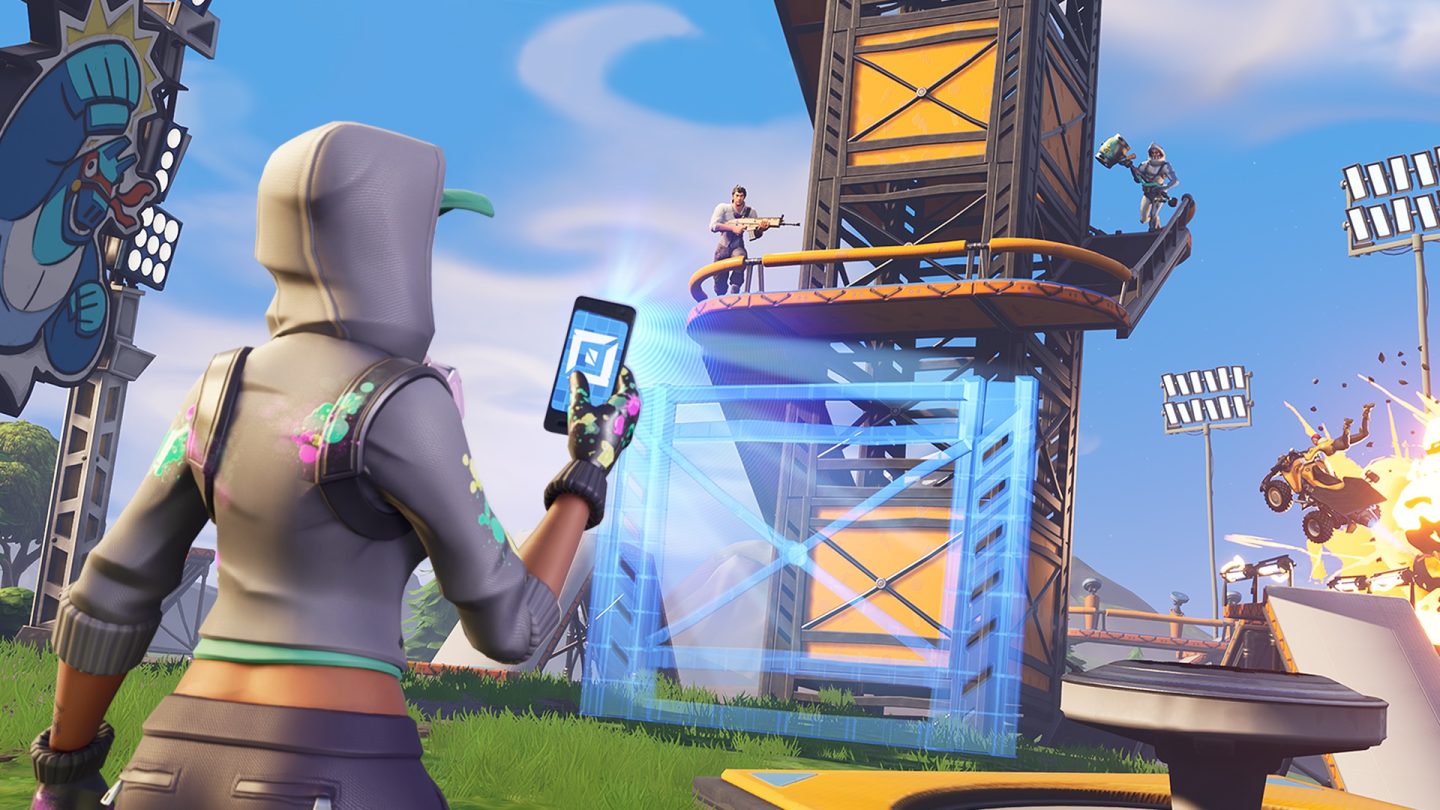 Much to the dismay of hardcore Fortnite players who can’t have enough of their favorite game, the Battle Royale hit was taken offline without warning on Sunday, with a black hole blocking all access. It was all a brilliant marketing stunt, and that much should have been clear from the moment the game offline. But we got the first unofficial confirmations that Fortnite is about to receive a significant update much later. Leaks on Monday explained that Epic Games was in the process of releasing Chapter 2 of the game, and season 11 with it, an update that’s supposed to bring several improvements, from a new map to new weapons, and new ways to play the game. Those leaks hinted that gameplay should resume on October 15th, although it wasn’t clear what time zone they referred to.

Fast forward to Tuesday morning, and the game “suddenly blinked to a loading screen,” at around 4 AM EST, per Kotaku, with a message reading “Fortnite servers are currently undergoing maintenance. Please try again later.”

It was Twitter handle FortniteBR that actually saved the new trailers, and uncovered all the new features coming to the game.

The gameplay is about to resume, so here’s what you’re going to discover:

Battle Pass progression has been entirely reworked this Season. Advance your Battle Pass by completing challenges and earning in-game Medals! Earn daily medals and fill out your punch card to maximize your XP. (via @FNMasterCom) pic.twitter.com/IR59AFvtSc

These are just a few of the cosmetic updates expected in the game, but you’ll find more of them over at this link.