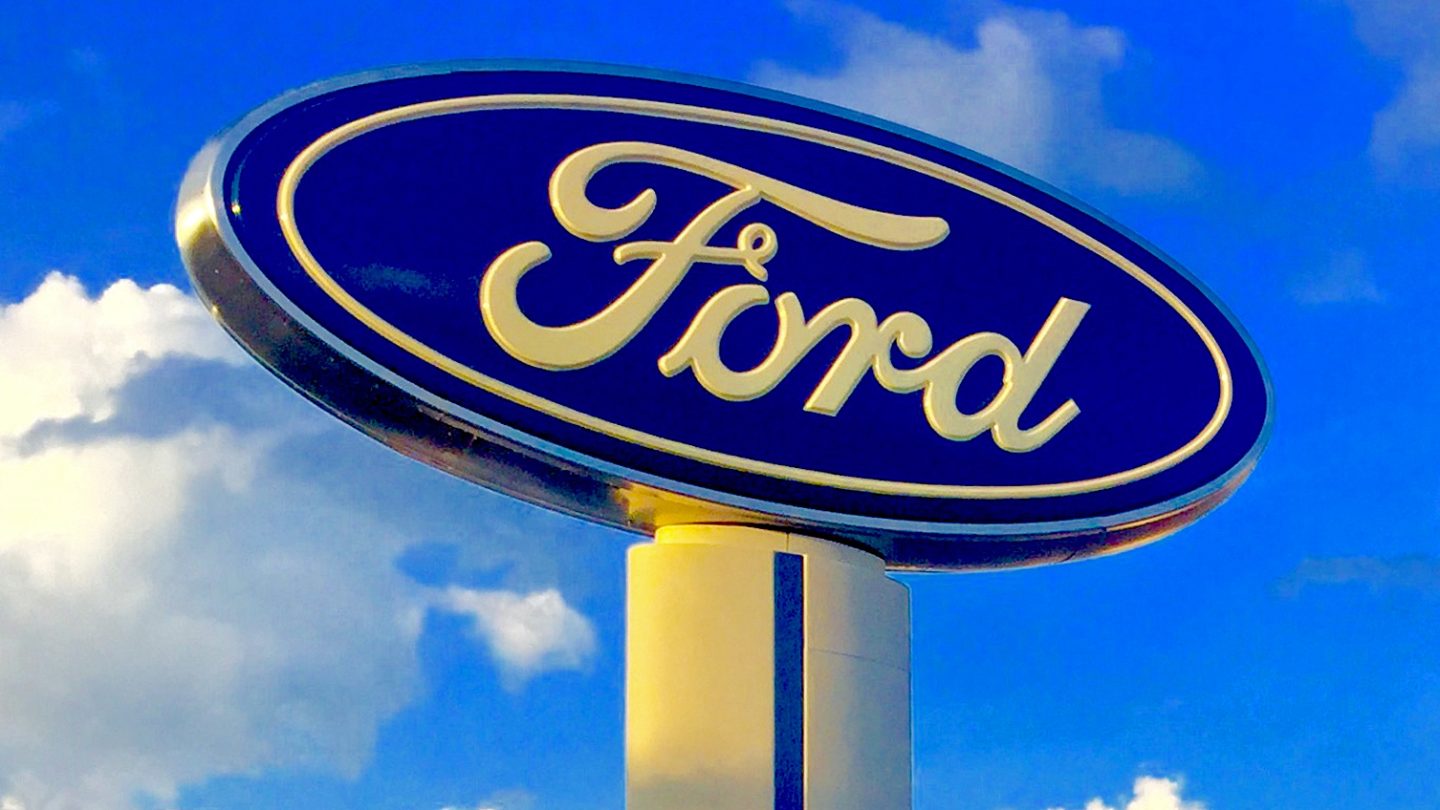 Product recalls aren’t fun for anyone, least of all the owners of faulty products who now have to exchange them for something else or wait for a repair. If you’re a Ford owner who purchased a vehicle in the past few years, you might be in for a bit of a headache yourself, as the company just issued recalls for over half a million of its vehicles due to a variety of problems including engine fires and doors that fly open on their own. How exciting!

The recalls, which affect cars in both North America and Europe, cover a variety of issues with multiple different vehicle models. One of the recalls relates to engines with a lack of adequate cooling circulation causing cylinder heads to crack, causing engine fires. More than two dozen fires have been reported so far, though no injuries have resulted. Cars with potential engine fire risk include 2014 Escape, 2014-2015 Fiesta ST, 2013-2014 Fusion, 2013-2015 Transit Connect, and several more.

The second recall is actually an expansion of a recall that was originally issued in 2015 for faulty door latches that don’t secure properly. Reports of doors opening while vehicles are in motion have plagued Ford for some time, and now an additional 211,000 cars including the 2014 Fiesta, 2013-2014 Fusion and Lincoln MKZ are being added to the list.

Ford says the recall notices will be rolling out to buyers, and dealers will be able to perform the maintenance and fix the issues, assuming they have the parts in stock to do so. A spokesperson for Ford told CNBC that the vehicles can still be driven and parked as normal while customers await their repairs.