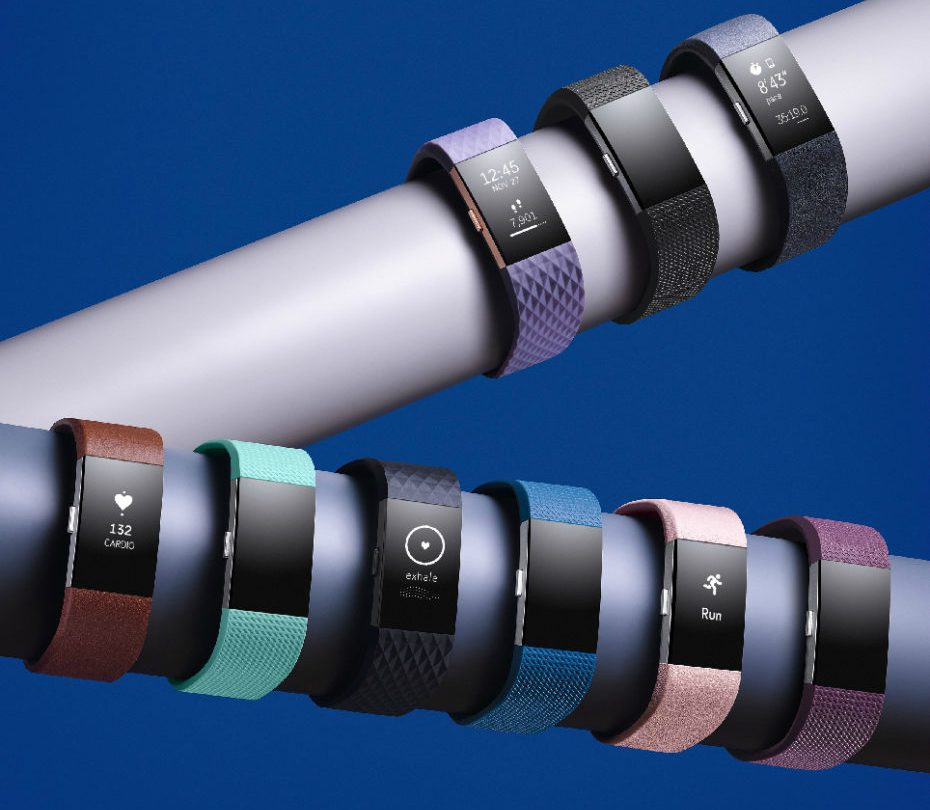 Fitness enthusiasts looking for new gadgets to track and monitor their health during workouts should check out the two brand new gadgets that Fitbit just announced — the Charge 2 and Flex 2. The devices are available for preorder right away, but they’ll ship later in September and October, respectively.

Priced at $150, the Charge 2 brings a slew of improvements compared to its predecessor, including a display that’s four times the size of the one on the original Charge. Other features include a PurePulse heart rate sensor, multi-sport tracking, mid-workout stats, breathing exercises and up to five days of battery life. The tracker also monitors sleep, recognizes exercise automatically, and reminds you to move when you’ve been sitting idle for too long. Support for notifications including call, text and calendar are included.

The Flex 2, meanwhile, is the new device you’ll want if you swim a lot. It costs just $100 and offers some of the same features available on the Charge 2 (activity and sleep tracking, move reminders, auto exercise recognition, support for notifications), but it also tracks swimming. The device’s battery lasts for five days as well, but the Flex 2 doesn’t have a display.

Both gadgets come with support for interchangeable accessories and they connect to your phone via dedicated apps.

If you’re looking for something more flashy, you should know that the Special Edition versions of the Blaze and Alta are also available for preorder, and they come in 22K gold, priced at $229.95 and $149.95, respectively.