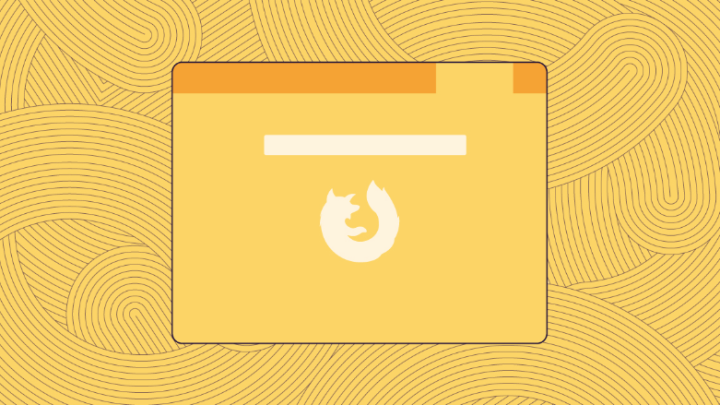 Firefox’s latest release aims to fix one of the most annoying things about surfing around the web — videos with sound that autoplay when you load a new page, which can now be blocked in Firefox 66 along with slow-loading images and ads that interrupt the page-loading experience.

Today’s release includes a host of other minor new features, but it’s the video-blocking that’s arguably the most headline-worthy. Worth noting is that sites like Facebook which often autoplay videos without sound won’t be affected by the feature, nor will a site like Netflix that automatically tees up a new video once the current one you’re watching is finished.

From Firefox’s blog post announcing the new release: “When you’re on the web, you’re trying to get stuff done, and therefore online annoyances are just annoyances. Whether it’s autoplaying videos, page jumps or finding a topic within all your multiple tabs, Firefox can help. Today’s Firefox release minimizes those online inconveniences, and puts you back in control.”

Among the features that are part of the release, which is available to download from Mozilla’s website:

About the autoplaying video block, you can enable autoplay on some websites by going to the control center and adding those sites to your permissions list. Meanwhile, “scroll anchoring” is another feature included in the new release, which means that you shouldn’t lose your place anymore by slow-loading images or ads that bounce you around a site.

Firefox has also added some search tweaks, including making it easy to search within multiple tabs and when private browsing is enabled. Additionally, Firefox says it’s updated its security warnings to make things simpler and more straightforward to understand, such as why a website might not be safe to visit. And it’s also begun providing biometric support for Web Authentication using Windows Hello on Windows 10. With the upcoming release for Windows 10, users will be able to sign in to websites using their fingerprint, facial recognition, a PIN, or a security key.

Firefox’s full release notes, available here, give a full run-down on what’s new and what’s been changed with this new version of the browser.