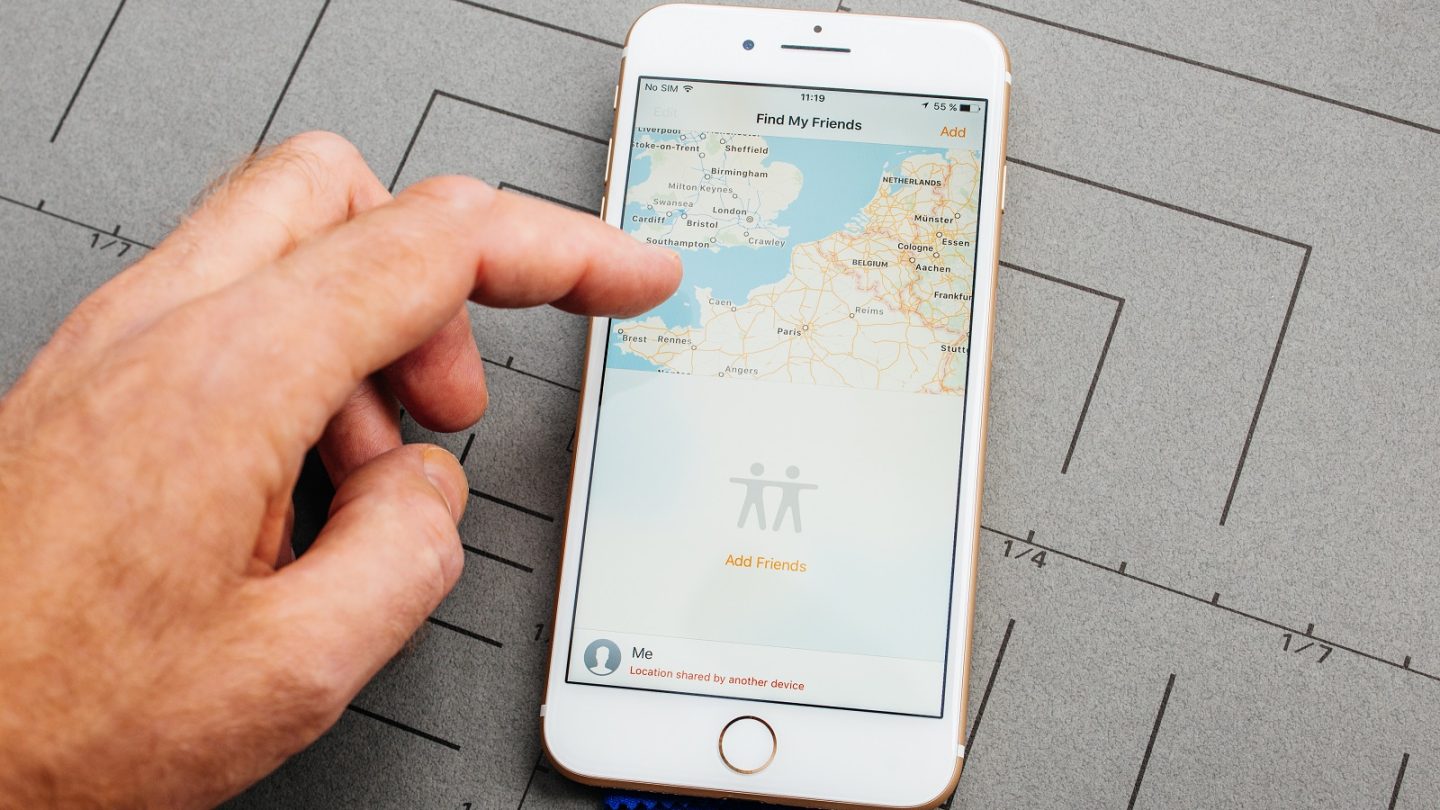 Engineers at Apple are currently working on an app with the code name “GreenTorch” that would combine the company’s existing Find My iPhone and Find My Friends apps into a single offering, possibly to debut in iOS 13.

That’s according to a new 9to5Mac report, which also adds that the unified app would have another ability besides being able to remotely wipe a device. There would also be a way to track Apple devices even when they’re not connected to Wi-Fi or a cellular network, which would apparently involve Apple selling a Tile-like “tag” that can be attached to a device.

That tag would connect to a user’s iCloud account and work based on how close it is to an iPhone.

The fact that the device wouldn’t have to be connected to the Internet or a cell tower would seem to make the unified app – which otherwise combines the features of both existing apps – a bit more useful in terms of its ability to track down a user’s device. The 9to5Mac report says the app will also be available on both iOS and Mac via Apple’s Marzipan cross-platform interoperability.

Additionally, the report notes that Apple apparently wants you to be able to track anything via the company’s new hardware “tags,” not just iPhones and the like. The Tile-like tag is being referred to internally at Apple as “B389,” and among its other uses it would notify a user if the device ever gets too far from the tag. It could also store contact information and be “read” by any Apple device if the user ever loses the tagged device.

As part of the new combined app’s functionality, meanwhile, users would be able to share their live locations with family and friends, in addition to pinging other people to share their location with you. And within that location-sharing mode, you’d be able to set up a notification for when your friend or loved one arrives and leaves a specific point.

No word yet from the 9to5Mac report on when all of this would launch, but one guess is that we could see it as soon as September in time with the release of new iPhone models.