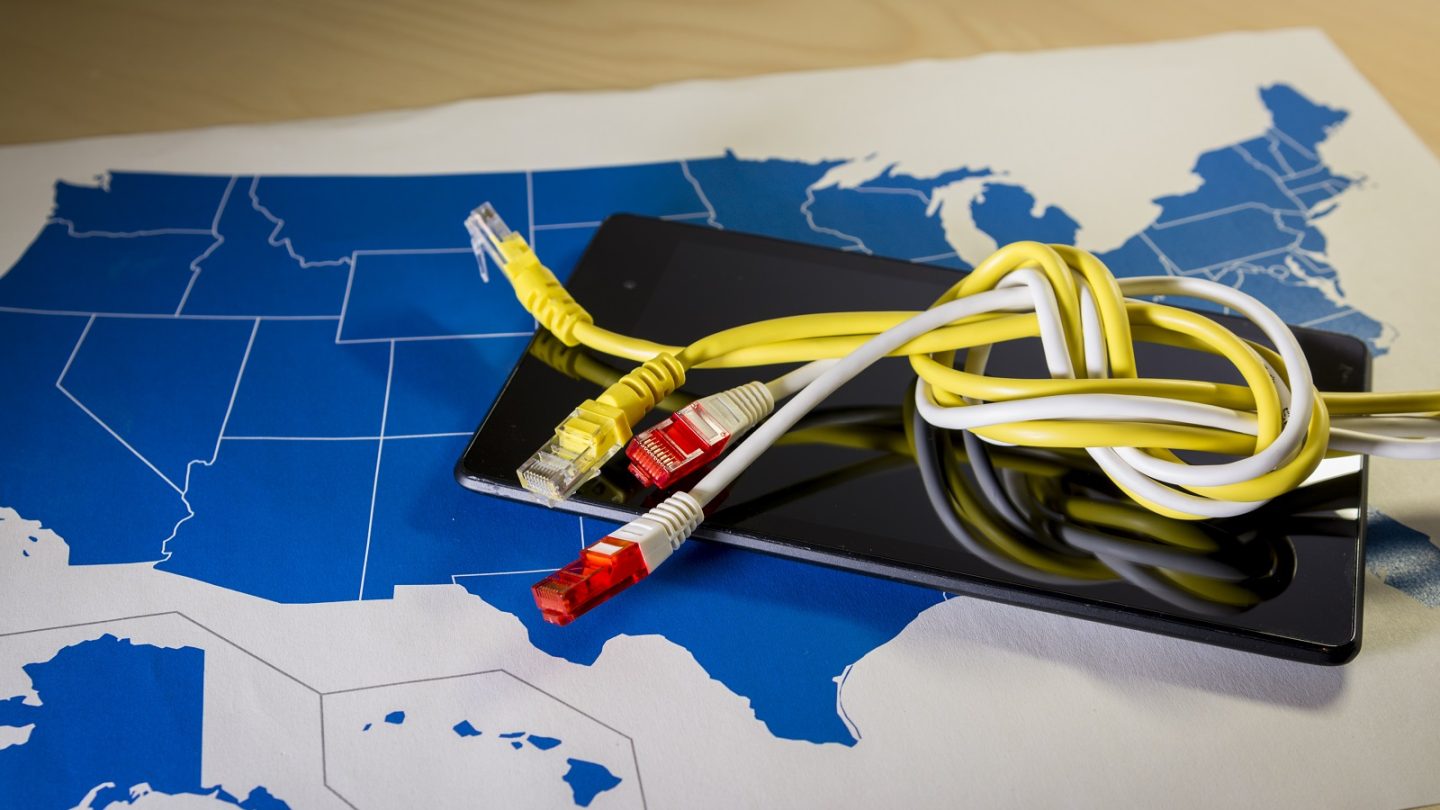 When you sign up for an internet plan, you’re promised certain upload and download speeds by the provider. Those promises can’t always be kept, which is why many of us turn to online speed tests when we want to know what we’re actually getting for our money. The two services that most people use to determine the actual internet speeds they’re getting are Ookla’s Speedtest and Fast.com, which is powered by Netflix. But now a new entrant has arrived, as the Federal Communications Commission has launched its own mobile speed test app.

You can download the FCC Speed Test app today on iOS or Android for free, and once you download it, you will be asked right away if you want to set a limit for how much mobile data the app can use, if you want it to use mobile data at all. After that, you can start the test, which checks your download speeds, upload speeds, latency, jitter, and packet loss. My results looked similar to the ones I received from Ookla’s Speedtest app.

The reason that you might be more inclined to use the FCC’s new app than those other speed test apps is because the results that you receive from the FCC app could actually make a difference. As the FCC explained in a press release this week, the app is being used to collect speed test data as part of the Measuring Broadband America program, and beyond showing you how fast your home internet is, the app also sends that data back to the FCC “while protecting the privacy and confidentiality of program volunteers.”

To close the gap between digital haves and have nots, we are working to build a comprehensive, user-friendly dataset on broadband availability. Expanding the base of consumers who use the FCC Speed Test app will enable us to provide improved coverage information to the public and add to the measurement tools we’re developing to show where broadband is truly available throughout the United States.

The FCC plans to use the information it gathers from people who use the app to help figure out where broadband needs to be deployed in the future. As the agency points out, internet providers currently submit their own data, and they can massage that information to make it look like the results are better than they are in reality. With all of the data the FCC hopes to collect from this app, it will be able to challenge the maps that providers submit to them going forward, as the agency can turn around and compare the provider maps to its own public maps. You don’t have to share this information with the FCC if you don’t want to, but you might want to stick it to a provider or two.