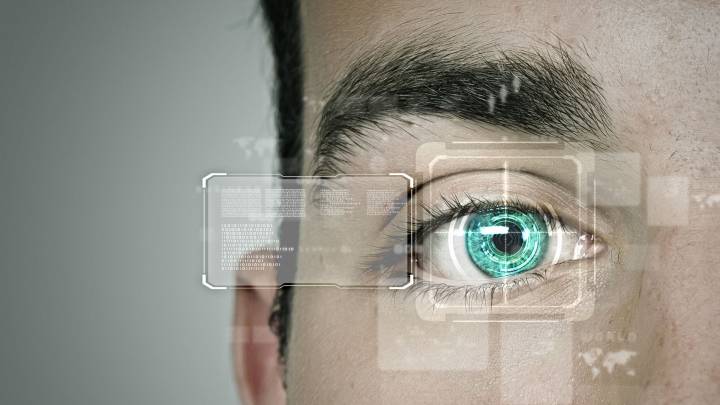 There are many apps that have facial recognition capabilities, but most facial recognition software isn’t necessarily smart, or at least not as smart as Faception. The software uses a combination of tools to identify the traits of a person by simply looking at his or her face. The app could be used to pick the next Steve Jobs from a crowd, or simply point out those individuals in a busy airport terminal that might be carrying suicide bombs.

The app, recently detailed by SnapMunk, uses computer vision and machine learning to analyze a face and offer more insight into someone’s personality traits and intelligence.

The Israeli startup passed various tests with remarkable accuracy. The software correctly identified nine of the 11 attackers involved in the recent hits on Paris, from an input sample containing images of people from various walks of life. Only three of the 11 people had a criminal record.

The software also searched a large database of images for 27 poker players, correctly identifying 25 of them. The app identified four of the seven players who made it to the final table of a poker tournament, and identified two out of the final three people in a competition that started with 50 participants.

Faception identified people in other groups with over 80% accuracy, including high IQ individuals, academic researchers, MMA fighters, and white-collar offenders.

For each group of people, the company develops classifiers, a set of common facial features for that group. They find these common denominators by looking at images of people known to belong to a particular group and identifying recurring attributes. The software then looks for given attributes in pictures or videos to identify potential members of a certain group.