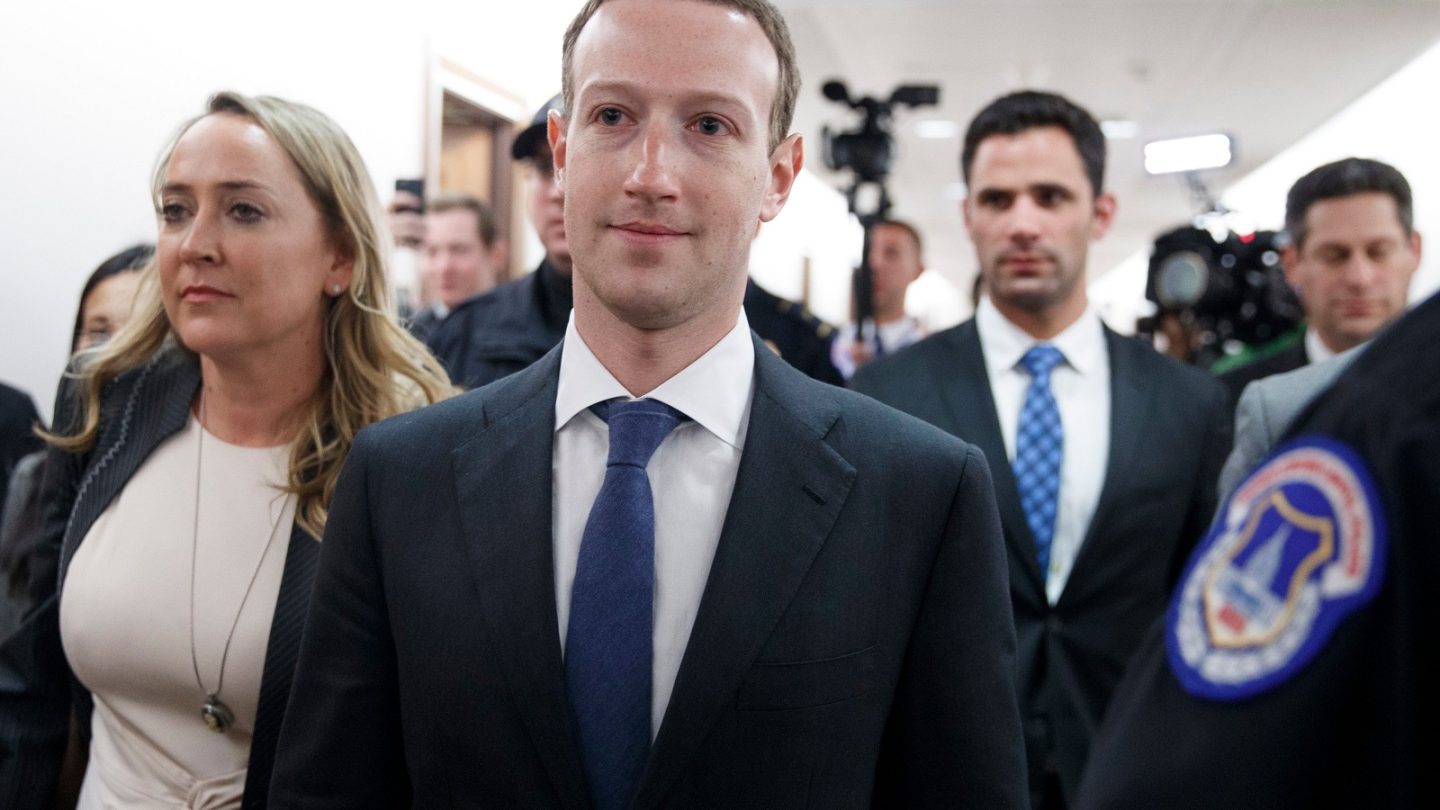 Facebook is continuing to build out new technology that promises to extend its reach and capabilities well beyond the main blue app with its simple, scrollable News Feed, with latest effort along these lines being a Siri- and Alexa-like voice assistant the social network is trying to develop.

That news comes via a new CNBC report, which includes details from several people familiar with the project that’s been under way since early last year.

Facebook has arguably gone down this road before, or at least a version of it, with its now-defunct ambition to imbue the company’s standalone Messenger app with an AI-based digital assistant called M. That effort never really picked up any steam and was abandoned completely last year.

It’s not clear yet what this new assistant would be called or how it would work, but the report today speculates that it would be a way to control Facebook’s Portal video chat speakers as well as its Oculus virtual reality headsets. Both of which, of course, are still more examples of how expansive the company’s ambitions have grown beyond mere social networking, now extending into hardware and the physical world of consumer electronics.

Speaking of the Portal, which Facebook started selling at the end of last year, you can sort of use your voice to perform simple tasks with it after first saying, “Hey Portal.” However, Portal also works with Amazon’s Alexa assistant in a more comprehensive way, something that no doubt grates on Facebook CEO Mark Zuckerberg.

All that said, Facebook certainly has its work cut out for it in this area. According to figures from eMarketer, Amazon and Google are extremely far ahead in the smart speaker race as ranked by market share, with 67% and 30% in the US last year, respectively.

Two sources familiar with what Facebook is working on told CNBC the company has been talking to smart speaker supply chain vendors in recent months. This project is being worked on by a Facebook team based in Redmond, Washington, and it’s reportedly led by Ira Snyder, Facebook’s director of AR/VR and Facebook Assistant.