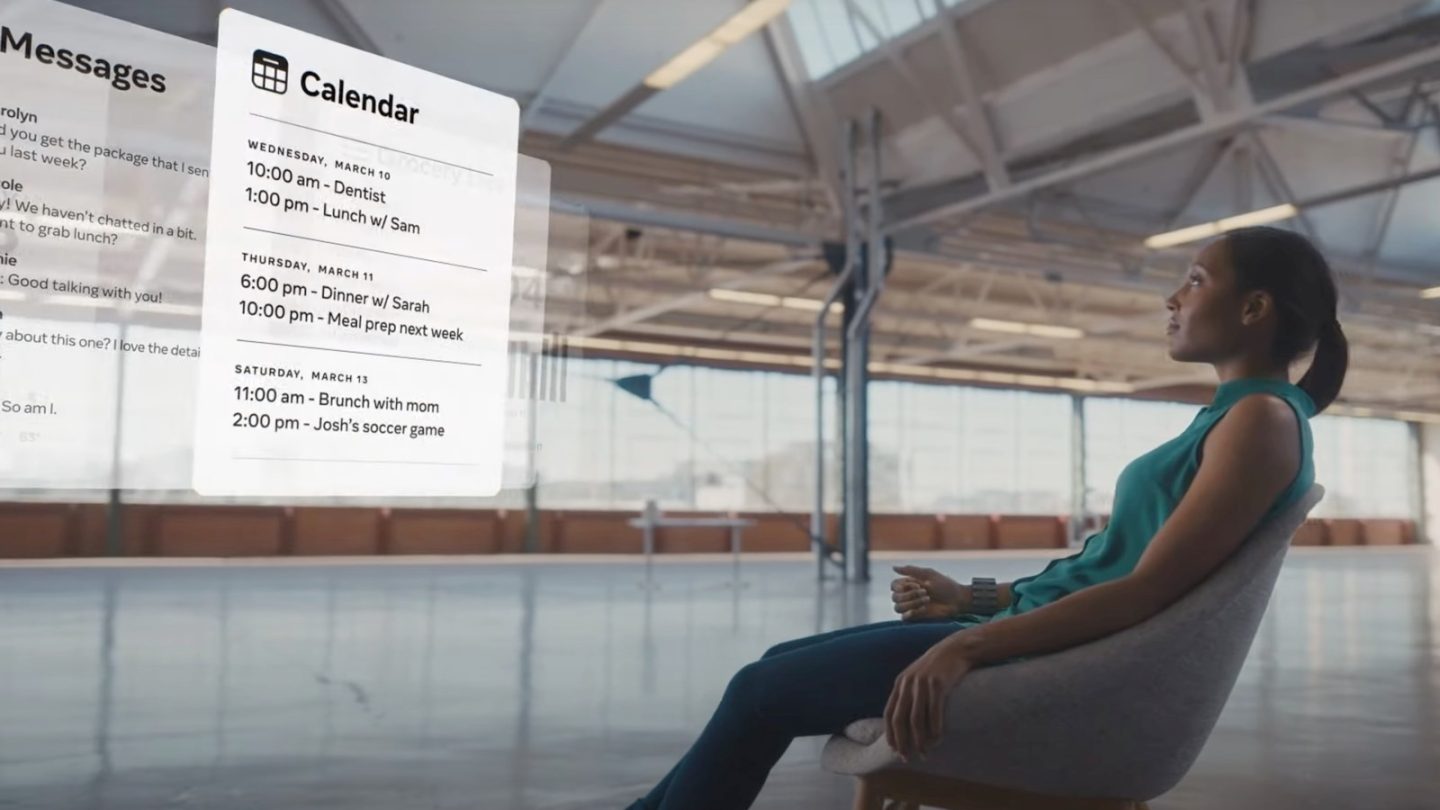 Facebook has been claiming for years that it cares about privacy, but its yet to prove it actually wants to improve the privacy of its customers. Its most recent actions indicate that Facebook wants to redefine privacy to meet its needs rather than offer the same strong privacy protections that Apple is developing. Its fierce protest against Apple’s best privacy features developed for iPhone so far is the best proof of that. Facebook accused Apple of hurting small companies and the open web by enforcing stronger privacy rules. The reality is that Apple’s new anti-tracking features would hurt Facebook’s revenue tied to personalized ads. Separately, Facebook forced upon WhatsApp users a privacy policy that allows it to collect more data from the chat app. And Facebook minimized the privacy implications related to an data breach from a few years ago that resurfaced in the worst possible way recently.

This rough recap only covers the first half of 2021, but Facebook had to deal with plenty of privacy-infringing issues in the past. And now Facebook will want users to buy a wearable device that doesn’t just have instant access to health data but also comes with two built-in cameras.

Facebook’s interest in wearable devices isn’t surprising, especially now that we saw its “mind-reading” tech for AR devices that involves the use of wearable trackers. Apple has already deployed the same technology on the Apple Watch, but it’s currently using it for accessibility purposes.

Facebook is reportedly working on three generations of its unnamed wearable device, according to The Verge. The first model might ship next summer, with a price tag of around $400, in line with what you’d pay for an Apple Watch or a different high-end wearable from the competition.

Unlike other smartwatches, the Facebook watch would feature a camera on the front for 1080p video chatting and one on the back. The device can be detached from the stainless steel frame on the wrist and attached to other devices, at which point the rear camera can be used to capture photos and videos. Buyers would have to trust Facebook to manage those images and videos the device captures.

The device would have to work as a standalone gadget, as Facebook plans to build devices that circumvent Apple and Google. The watch will have cellular connectivity, so it won’t have to be paired with an iPhone or Android handset to work. It will run a custom version of Android, running Facebook’s own apps. A companion app for phones would also be available.

The Facebook watch would also let users monitor heart rate and tracking fitness activities. That’s the kind of sensitive health data that users would also have to trust Facebook with. It’s unclear whether health data will be used to improve advertising on Facebook. A recent marketing stunt from Signal showed how companies can use Facebook’s advertising platform to target specific user data, which included some health-related personal data.

The Verge suggests that Facebook might be aware that selling a smartwatch will be difficult, as the company is reportedly hoping to sell volume in the low six figures. Apple sold 34 million Watches last year, according to Counterpoint Research.

The report says that Facebook could scrap the watch project, but that’s unlikely. The company has spent $1 billion on developing its first smartwatch since 2019 when it wanted to buy Fitbit, a company that Google ultimately acquired. Facebook has hundreds of people working on wearable devices.

Whether the smartwatch project is commercially successful or not, Facebook will still need to bundle wearable with AR devices to deliver the “mind-reading” features it demoed a few weeks ago.