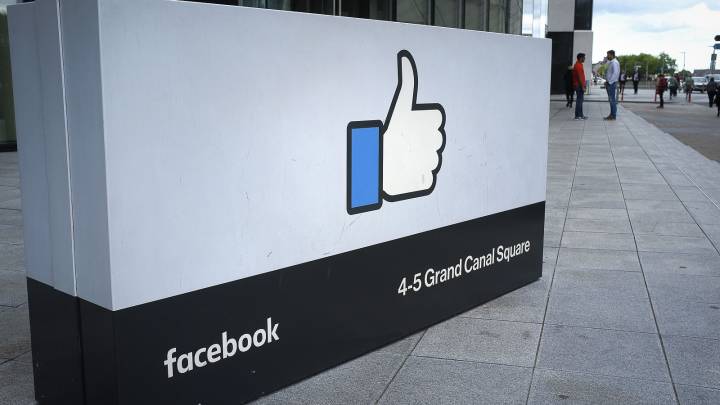 Undaunted by privacy scandals and the conventional wisdom that trust in the company’s ability to handle consumer data has eroded considerably in recent years, Facebook is increasingly hungry to build out a hardware business and produce a line of products you’ll actually want to install around your home.

Those devices include the social networking giant’s Portal cameras, which let people make video calls and uses A.I. to “follow” the user as they move around during the call. They ship next month. Also on the way is a device that will sit on top of your TV, development of which is referred to internally at Facebook by the project codename “Ripley.” Per a report via Cheddar, that device would allow video calling along with some degree of entertainment media consumption.

From the news site’s reporting today: “Facebook ($FB) currently plans to announce project Ripley in the spring of 2019, according to a person with direct knowledge of the project. But the device is still in development and the date could be changed. The release of Portal was postponed earlier this year due, in part, to privacy scandals surrounding the revelation that the British firm Cambridge Analytica harvested the data of millions of Facebook users to aid the Trump U.S. presidential campaign.”

It goes without saying, meanwhile, that Facebook’s hardware ambitions — which of course also go way beyond the two projects above — will only go so far if trust in the company remains as much of an intractable problem as it is today.

This year, for example, there’s been one headline after another involving the company’s consumer data put at risk or breached altogether. And yet Facebook is hoping enough customers are out there are willing to fork over a few hundred dollars to buy products that give the largest social networking company in the world a permanent physical place in the home.

Besides the company’s established Oculus VR brand, the company has also been pursuing “moonshot” hardware efforts that included at one point an armband that can translate sound into vibrations understandable through human skin. That project has reportedly been shelved, but another project codenamed Edgefield has around a dozen Facebook employees tasked to work on it and is essentially a brain interface.

Again, from Cheddar: “Facebook is also tinkering with hardware in the nascent field of augmented reality (AR), the technology that companies like Magic Leap are pursuing to overlay virtual objects onto the real world.

“Another project, codenamed Sequoia, uses a projector to create a virtual AR experience that projects virtual objects and moves them around in physical space. Early demos have included displaying virtual board games on a physical table, reading animated children’s books, and projecting a person’s likeness onto physical objects for the purpose of video conferencing.”