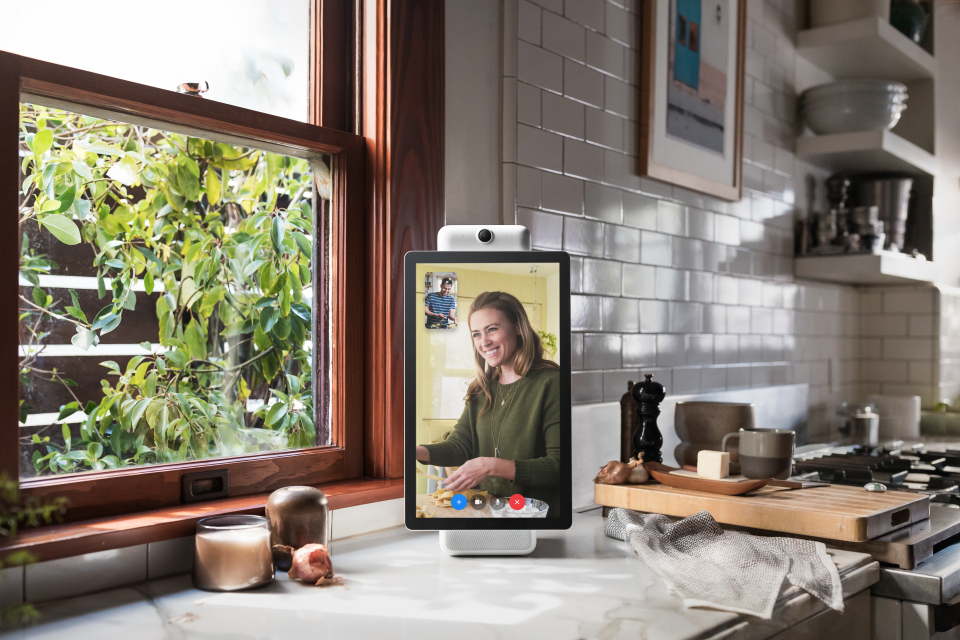 Remember when Facebook CEO Mark Zuckerberg recently announced that his new annual personal challenge for 2019 would include participating in a series of discussions about the impact of technology on society? The first such discussion has been held, with Zuckerberg choosing to sit down with Harvard Law professor Jonathan Zittrain to talk about all manner of privacy and tech issues.

At one point, Zuckerberg started making the case that he didn’t think society would ever get to the point where people feel comfortable having a camera in every living room. At which point — yes, you guessed it. Zittrain pointed out that Facebook is selling a hardware product that is literally that very thing.

To back up, Zuckerberg was in the middle of a larger point about making end-to-end encryption a more widespread component of Facebook’s myriad services. “I basically think that if you want to talk in metaphors,” Zuckerberg explained, “messaging is like people’s living room, and we definitely don’t want a society where there’s a camera in everyone’s living room.”

At which point Zittrain replied that, well, that’s exactly what Facebook is trying to do with Portal — sell a product that is a camera in its users’ living rooms (or wherever else they put it).

Zuckerberg laughed and quickly pivoted. “That is I guess… yeah. Although that would be encrypted.”

You may have started to see TV commercials for Portal, Facebook’s video chat device it released late last year and for which the social networking giant actually worked with Hollywood filmmakers to cook up one of its signature elements. Thanks to a “smart camera” system, the device always keeps the person who’s talking in-frame, smoothly and automatically tracking them even when the person moves around.

Zuck’s Portal comment, of course, was an inadvertent slip-up and only one part of what arguably was a substantive exchange. In a post on his personal Facebook page that shared video of this discussion, Zuckerberg said the two men talked about everything from encryption to fighting misinformation, as well as business models, privacy innovation and future areas for research.

The discussion went on for almost two hours and didn’t even cover everything they hoped to. You can watch the full exchange below: