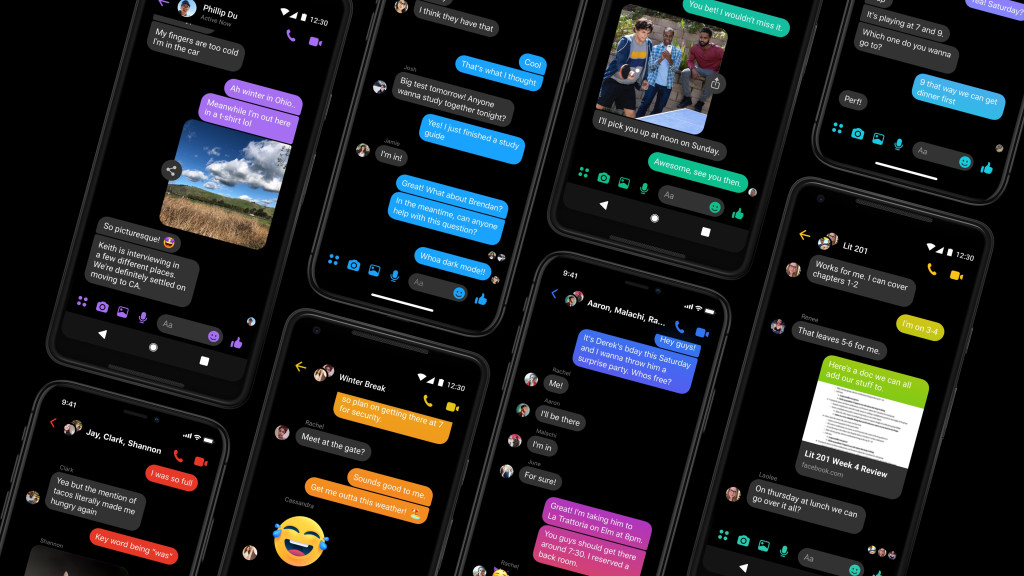 Facebook Messenger is consistently one of the most popular apps on the App Store, but even with regular updates, it was starting to show its age. Despite being one of the biggest third-party mobile apps, Messenger had become a tad bit unwieldy, but on Monday, Facebook announced that it has finished rebuilding the app from the ground up and is rolling out a “faster, smaller and simpler Messenger” starting today.

The rebuilt Messenger app, which will roll out to every iOS device in the coming weeks, will load twice as fast as the current app and will take up just a fourth of the space on your phone or tablet.

Here are the three improvements that Facebook focused on when it began Project LightSpeed, which is the internal name of the mission to simplify one of the company’s most important services:

If you want to read more about the project, there is a lengthy blog post on Facebook’s Engineering site that goes into even greater detail. For example, the core Messenger code was reduced by 84% (from over 1.7 million lines of code to around 360,000). There will be a few features missing at launch, but Facebook says that they will be added back “soon.” In the meantime, check out Facebook’s announcement video: