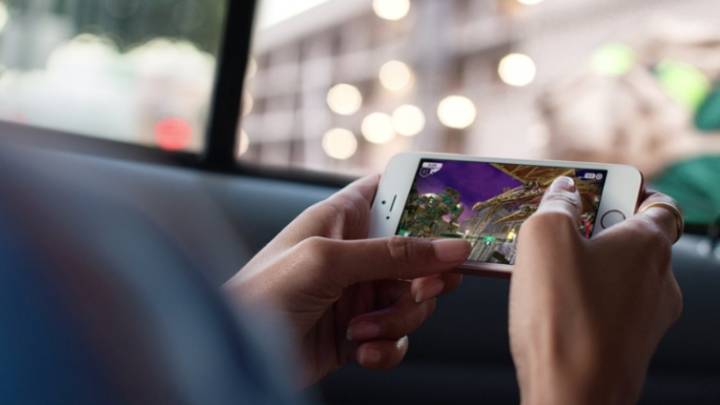 Have you ever heard or maybe even felt a faint vibration in your pocket that seemed like your iPhone or Android phone was signaling an incoming text, only to pull it out and see that there’s nothing there? Don’t worry, you’re not the only one – and it’s perfectly natural.

According to a study in Computers in Human Behavior that’s quoted by Men’s Health – the kind of study that John Oliver probably loves – some 89% of smartphone users have experienced the feeling. I sure know that I have.

“We’re attuned to listening for signals, like a vibration, that alert us to a text or phone call,” Michelle Drouin, Ph.D., said of her study. “If you associate a text message with something potentially significant, as many people do, you come to expect those signals.”

So if you’re stressed or anticipating an important message, your brain will play tricks on you and make you think you heard an alert.

Drouin says there are ways to overcome the issue. All you have to do is move your phone out of reach and turn it off or to silent mode. Repeating this behavior for a week should help you see some improvements. And if it doesn’t help, you might try completely disabling vibrating alerts and keeping your phone at a very low volume instead.