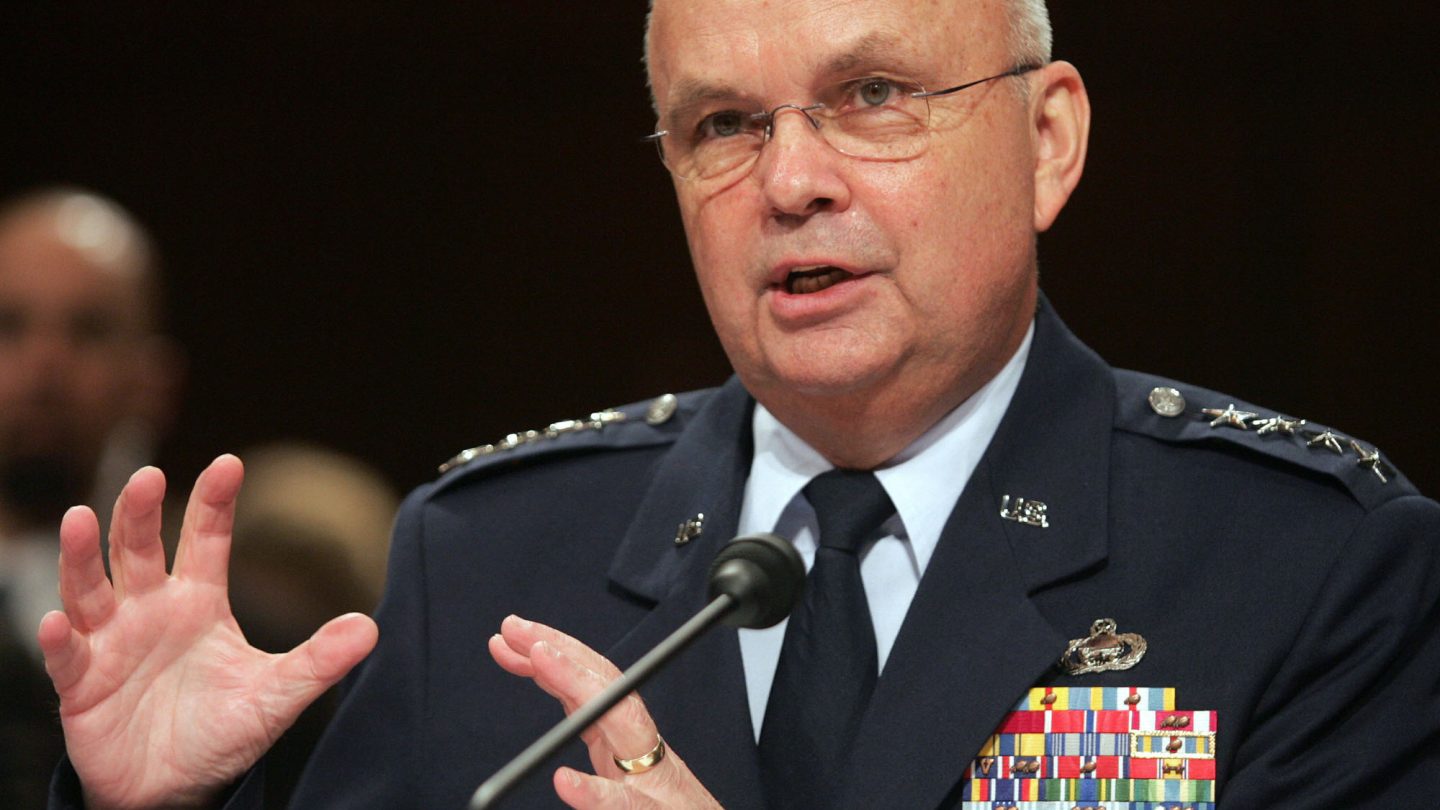 No one will ever accuse the National Security Agency of being champions of privacy. But General Michael Hayden, a former Director of the NSA, does see some value in preserving secure end-to-end encryption on the web without giving government agencies their own “backdoors” they can use to break it in the name of intelligence gathering. Per CNN, Hayden told a cybersecurity conference in Florida this week that breaking encryption would not make Americans safer even if encrypted communications do pose new challenges for intelligence and law enforcement agencies.

FROM EARLIER: Want to save money by buying your own modem? Comcast will attack you with unstoppable pop-ups

“I actually think end-to-end encryption is good for America,” Hayden said. “I know encryption represents a particular challenge for the FBI. But on balance, I actually think it creates greater security for the American nation than the alternative: a backdoor.”

Hayden went on to explain that even if there were some merits to banning the use of end-to-end encryption, he was skeptical of the government’s ability to actually enforce such a law.

“When was the last time you saw the success of legislation designed to prevent technological progress?” Hayden asked rhetorically. “It’s just not gonna happen.”

Major tech companies including Apple, Google, Microsoft and Facebook have all come out in favor of maintaining secure end-to-end encryption that does not have any backdoor for government access. Their argument is that encryption is so vital to making secure transactions on the web that anything that undermines it will be a net harm to consumers.

The FBI has been on the other side of the debate and late last year director James Comey explained that his agency could not read communications between a suspected terrorist and his partners overseas because he was using encrypted communications.

“In May, when two terrorists attempted to kill a whole bunch of people in Garland, Texas, and were stopped by great local law enforcement … that morning before one of those terrorists went to attempt mass murder, he exchanged 109 messages with an overseas terrorist,” Comey explained. “We have no idea what he said because those messages were encrypted. And to this day, I can’t tell you what those messages said with that terrorist 109 times the morning of that attack. That’s a big problem, and we have to grapple with it.”

However, it seems that while Hayden is sympathetic to this argument, he also sees that breaking encryption could do more harm than good, even if it does give law enforcement agencies a temporary boost in intelligence gathering.