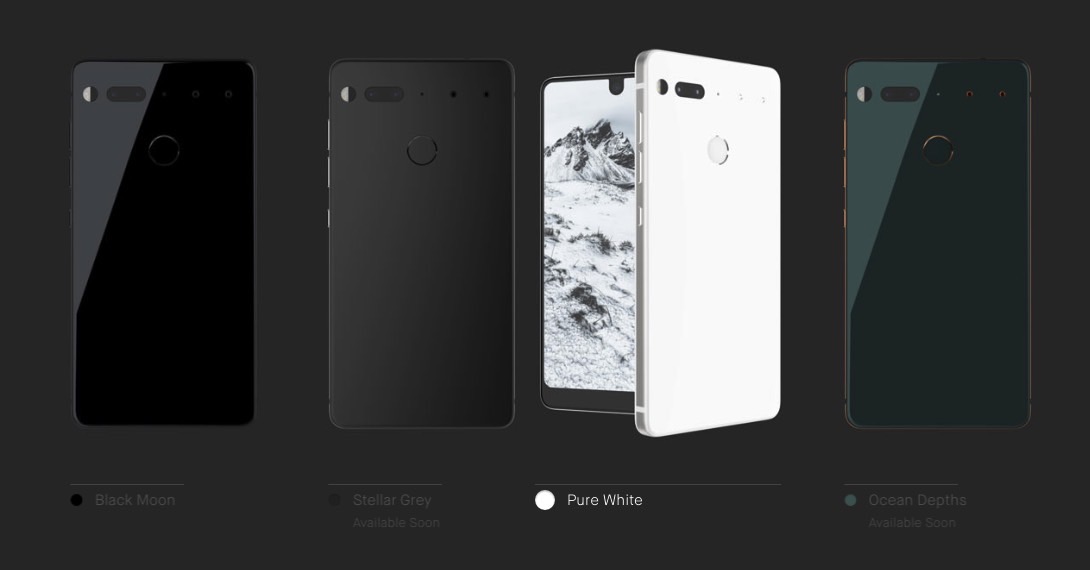 Last week, Andy Rubin launched his new Android phone, branded Essential, to much fanfare and breathless profiling. The phone is the kind of thing the tech industry loves: high-end specs, a focus on design, no software bloat, and a legendary designer behind the scenes pulling the strings.

But breaking into the luxury smartphone market is absurdly difficult at this point, and Rubin’s Essential seems to be a fantastic device without a plan. It’s lacking any clear retail strategy beyond “please buy this from our website,” and now it looks like even the week-old brand name might not last.

Spigen, a well-known smartphone accessory company, has sent Rubin’s company a cease-and-desist letter over the use of the name “Essential.” Spigen holds the trademark for use of “Essential” for a range of consumer electronics products, although not explicitly smartphones.

Trademark law can be a little confusing, but the important thing is that if a new brand is likely to cause “confusion” with the product of an existing trademark, it can’t proceed. Although Spigen doesn’t make a smartphone called “Essential,” courts might conclude that an Essential-branded smartphone could be confused with Spigen’s range of battery packs, which puts Andy Rubin’s company in conflict with Spigen.

Here’s a simpler example: although Coca-Cola doesn’t make Coke-branded coffee machines, that doesn’t mean you can come along and make the Official Coke Coffee Machine. Consumers could easily be confused into thinking that Coca-Cola is making said coffee machine, which would cause confusion, and thus a violation of Coca-Cola’s trademark. It’s a similar situation here.

Rubin’s company would be likely to lose the case before a court because it already had its application for the “Essential” smartphone trademark refused, twice, for the exact reasons Spigen outlines. Rubin went ahead and used the brand name anyway, presumably hoping that Spigen either wouldn’t care, or would come to a reasonable settlement.

In a statement to Android Police, Essential seems to be playing hardball. “Threat letters are commonplace in our sector. While it’s Spigen’s prerogative to make assertions, Essential believes they are without merit and will respond appropriately,” Essential told the site.