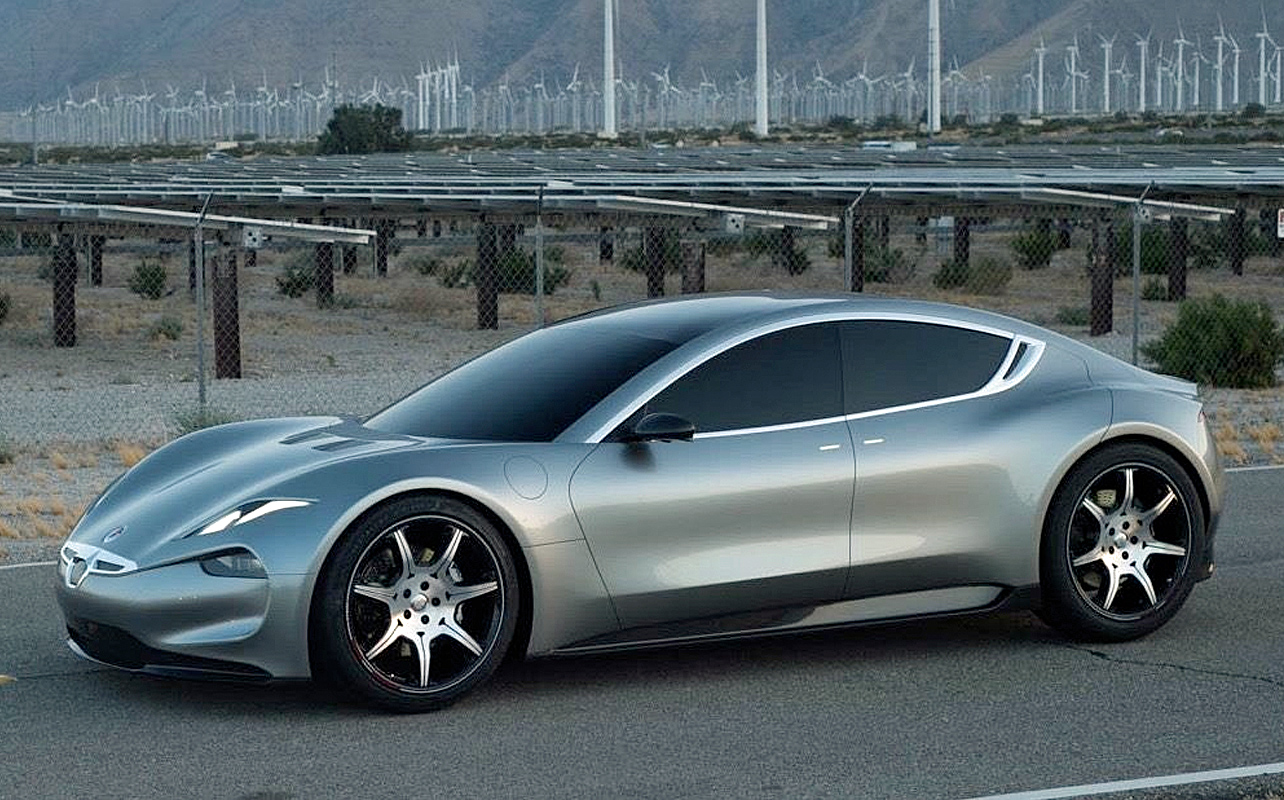 Earlier this month, Apple CEO Tim Cook took the unusual step of confirming Apple’s interest in developing self-driving car technologies. During a recent interview with Bloomberg, Cook was asked about Apple’s aspirations in the automotive space. Responding quickly, Cook said: “We’re focusing on autonomous systems. It’s a core technology that we view as very important. We sort of see it as the mother of all AI projects.” Notably, there have also been reports that Apple’s interest in designing and manufacturing their own branded car have subsided amid a number of technical hurdles.

Curiously, a Fisker Emotion — an EV with 400 miles of range that will presumably take on Tesla — was recently spotted at Apple headquarters in Cupertino today. And interestingly enough, the Emotion’s appearance came about after Apple engineers indicated that they wanted to take a look at the car’s underlying technology.

The likelihood of a sightseeing tour is slight. And while Henrik Fisker declined to comment – with Apple not yet responding to a request for comment – some of those sources say the Emotion was there for some very practical, rather than emotional, reasons.

Members of the Apple development team apparently wanted a closer look at the Emotion, and a better understanding of its unusual driveline technology, so they asked the Fisker crew to bring one up from that company’s headquarters in Southern California.

Additionally, Henrik Fisker tweeted out the following yesterday evening. As anyone who has been to or even seen Apple’s current headquarters, it’s clear that Fisker was over at 1 Infinite Loop.

Range aside, the Fisker Emotion appears to be a technical marvel, with a fast-charging system that enables the vehicle to charge up in just nine minutes. As we noted a few weeks back, the Emotion’s impressive battery system is based on supercapacitors using graphene as opposed to the more traditional lithium-ion batteries used in vehicles like the Tesla Model S.