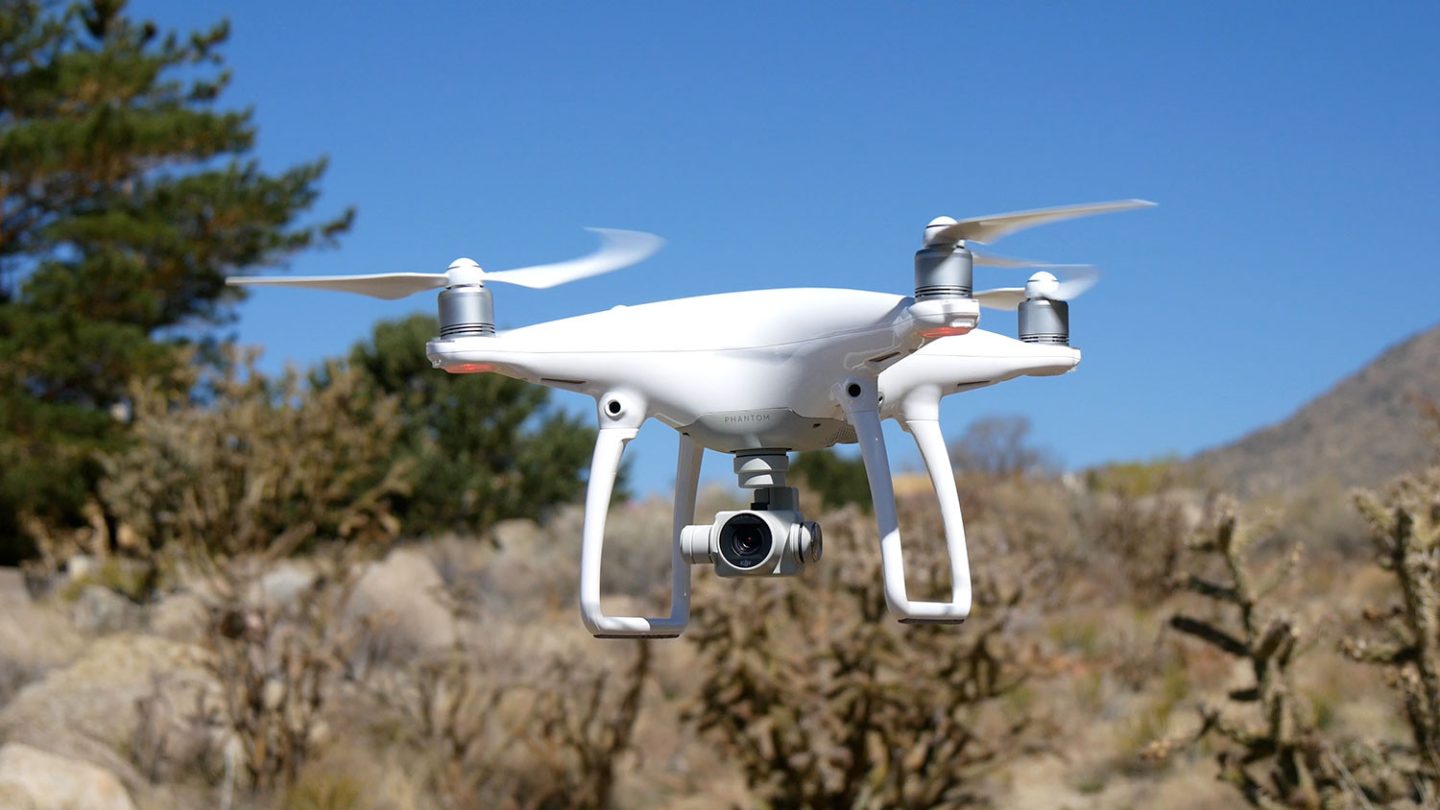 A helicopter crash that occurred in South Carolina earlier this week is now suspected of being the first-ever crash caused by a drone, Bloomberg reports. According to the report, a student pilot and instructor were flying a helicopter on Wednesday when a drone appeared “directly in front of them.” The instructor took the controls, and in the process of avoiding the drone, hit a tree and crashed. Both pilots escaped without injury.

If the details are confirmed, the crash would be the first aviation accident caused by a drone, indirectly or not. Regulators have been warning for years about the dangers posed by hobbyist aviators in the US, who are able to fly in most non-populated areas with minimal restrictions.

According to Bloomberg, the drone was a DJI Phantom, a popular model weighing a few pounds and costing around $1,000. The drone and its operator have not yet been located, although DJI logs drone flights using GPS data, which may help aid the investigation.

“DJI is trying to learn more about this incident and stands ready to assist investigators,” the company said in a statement. “While we cannot comment on what may have happened here, DJI is the industry leader in developing educational and technological solutions to help drone pilots steer clear of traditional aircraft.”