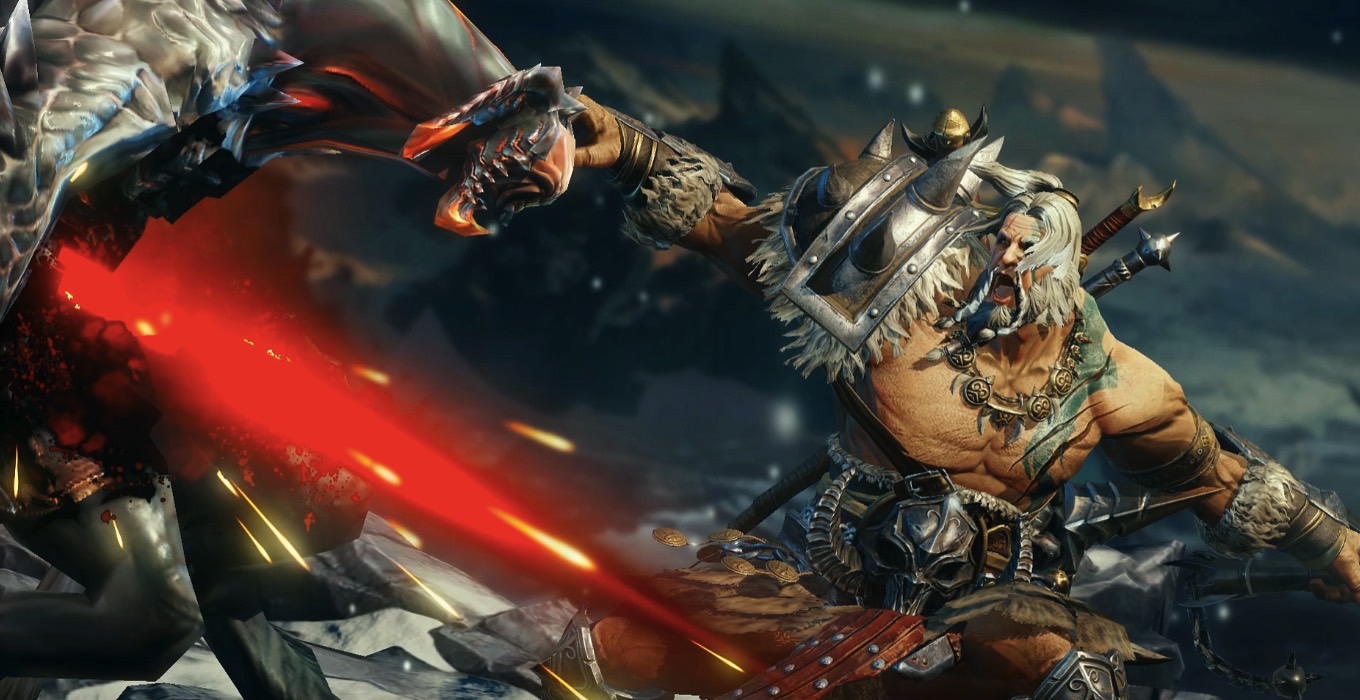 Blizzard had a rough couple of weeks, having to deal with the Heartstone situation in Hong Kong, which couldn’t have happened at a worse time for the studio. That’s because Blizzard’s annual BlizzCon event is about to start, and the last thing the company wants is backlash from fans. That’s on top of last year’s uproar from a specific set of Blizzard customers, the Diablo players who had been waiting in vain for a Diablo 4 launch announcement. But a leaker said on Twitter that Blizzard will deliver this year, claiming that a Diablo 2 remaster is in the works in addition to Diablo 4.

Metro, a source who has leaked BlizzCon announcements in the past according to ComicBook, posted the following message on Twitter:

For anyone who cares, diablo 4 and diablo 2 remastered will also be announced. :) #BlizzCon2019

He then followed up with a leak from Germany that seems to indicate that Diablo 4 is indeed getting an announcement at the upcoming Blizzard event, as well as a brand new book featuring art from the new game.

The book will apparently have artwork from Diablo 2, 3, and 4, per Metro’s tweets.

The Text is saying that the book will have artwork of Diablo 2 3 and 4 btw. (yes I'm german)

Sadly, the leaker did not reveal any other details about Diablo 4 or the remastered version of Diablo 2, so there’s no telling what to expect. But he did say that Blizzard will launch a brand new Overwatch 2 at the event:

The cinematic will feature alot of heroes, main ones being mei, tracer and winston with young genji appearing. Overwatch logo will appear, then the 2 is gonna be added at the very end. Crowd goes wild, Jeff gets on stage. (dont actually know about when Jeff will show up)

BlizzCon 2019 kicks off on Friday, November 1st, which means we’ll soon learn the studio’s plans for the coming year, both when it comes to Diablo and its various other franchises. As many will recall, Blizzard also announced Diablo Immortal last fall, a mobile game that has yet to hit iPhone and Android, yet again upsetting fans.