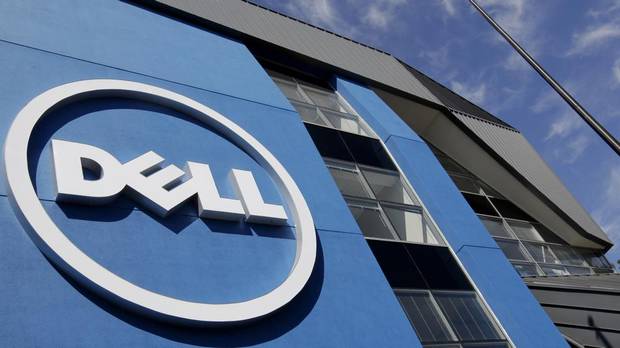 It’s not even Black Friday yet and we’re already getting hit with details on companies’ big Cyber Monday sales. Walmart announced early on Monday morning that its big Cyber Monday 2015 sale will actually start on Sunday this year, and now Dell has released its full 6-page ad full of Cyber Monday bargains on laptops, desktops, peripherals, HDTVs and more.

It was likely a safe presumption that Dell’s Cyber Monday deal would focus on computers, and that is indeed the case. In fact, if you’re looking to get your hands on a new Windows machine this holiday shopping season, Dell has some of the best deals you’ll find.

Want to know what else Dell has in store for Cyber Monday? All six pages of the Dell Cyber Monday 2015 ad can be seen below, and don’t forget to check our Black Friday 2015 hub for everything you need to know about this week’s big sales.