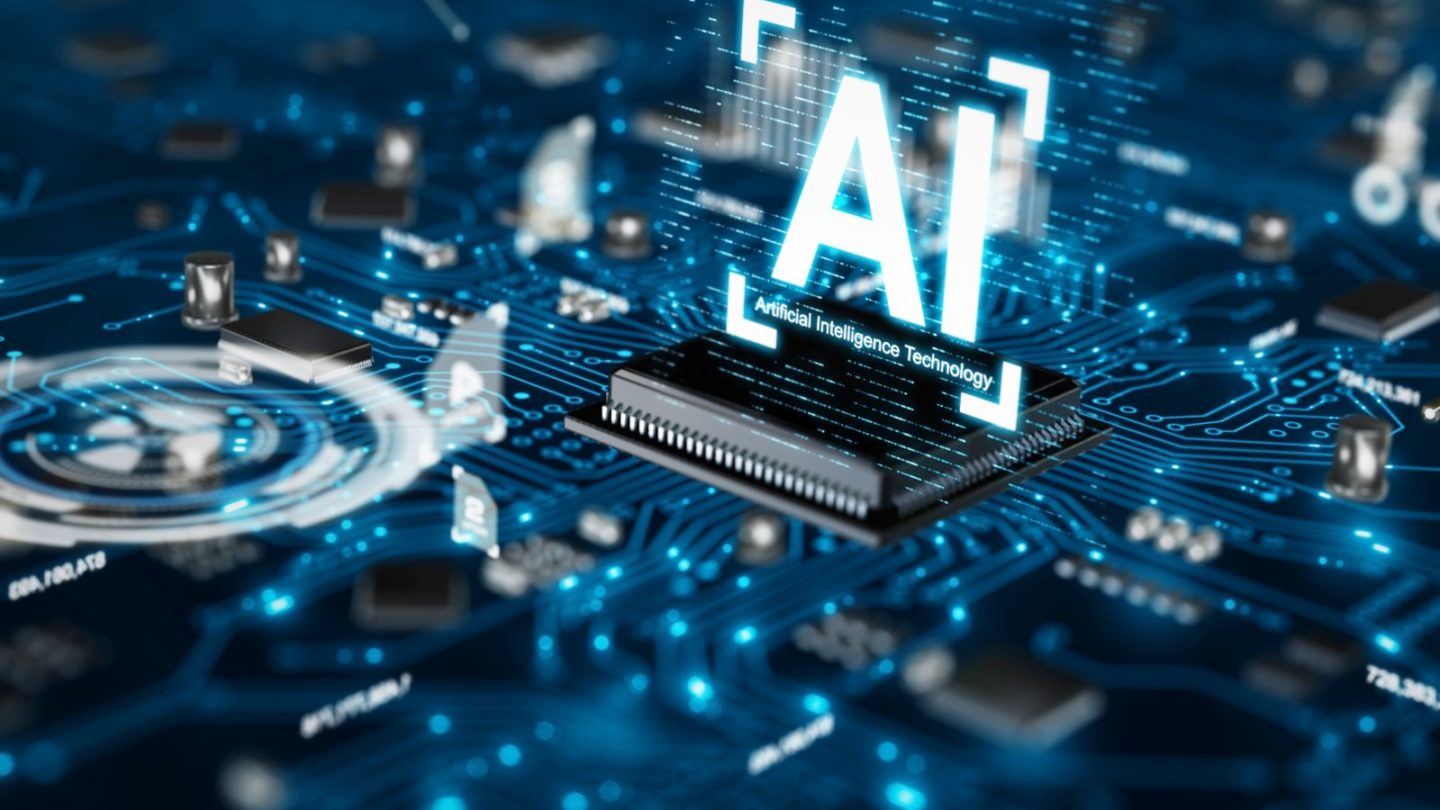 People who think artificial intelligence is a threat to humanity might not like DeepMind’s latest accomplishment. Alphabet’s AI division came up with a new algorithm that allows machines to beat games without ever knowing how the game is played. This is an absolutely amazing development, as the algorithm will allow AI to adapt to real-life situations for which it hasn’t been fed any specific algorithms. And that’s why it also sounds scary.

It’s one thing for DeepMind AI to beat professional Go players (AlphaGo) after being taught the game. But Deepmind developed AlphaGo Zero, which allowed the computer to master the game by playing itself. Its predecessor did so by observing real matches between people. AlphaZero followed, Engadget recalls. It’s an AI that used a single algorithm to play Go, chess, and shogi. Each of these AI creations knew the rules of the games they were playing.

MuZero, the newest DeepMind AI, does not need to be taught the rules. It can learn on its own, plan accordingly, and win. MuZero can do the same thing with Atari games. The new AI can get just as good as or even better than previous versions after learning the rules.

The goal of this project is to deliver a single algorithm that could allow AI to think up its next moves without knowing the rules that govern that scenario. That might be easier said than done for games like chess and Go, where there are a predefined set of moves that get you to a win or a loss. But in most real-world situations, there’s a lot more variety that an AI might have trouble navigating without access to a complex algorithm that would essentially allow it to think.

MuZero doesn’t actually think for itself, and it’s not a scary AI from science fiction. However, DeepMind did reach a major milestone if its algorithm allows a computer to come up with a winning solution in a simulation it doesn’t know all the rules to. Games are only meant to prove that the algorithm works, but it might be employed in real-life situations that are not governed by fixed rules.

MuZero will consider three things when making a decision, Engadget explains. First, it’ll look at the outcome of the previous move, the current position it finds itself in, and the best course of action for the next one. DeepMind found that MuZero matched the previous AIs. Moreover, the more time it had, the better the solution it delivered. Even when a time constraint was added, like limiting the number of Ms. Pac-Man simulations before a move, MuZero achieved good results.

It remains to be seen where Alphabet will use MuZero. Robotics might be one potential field, according to DeepMind.