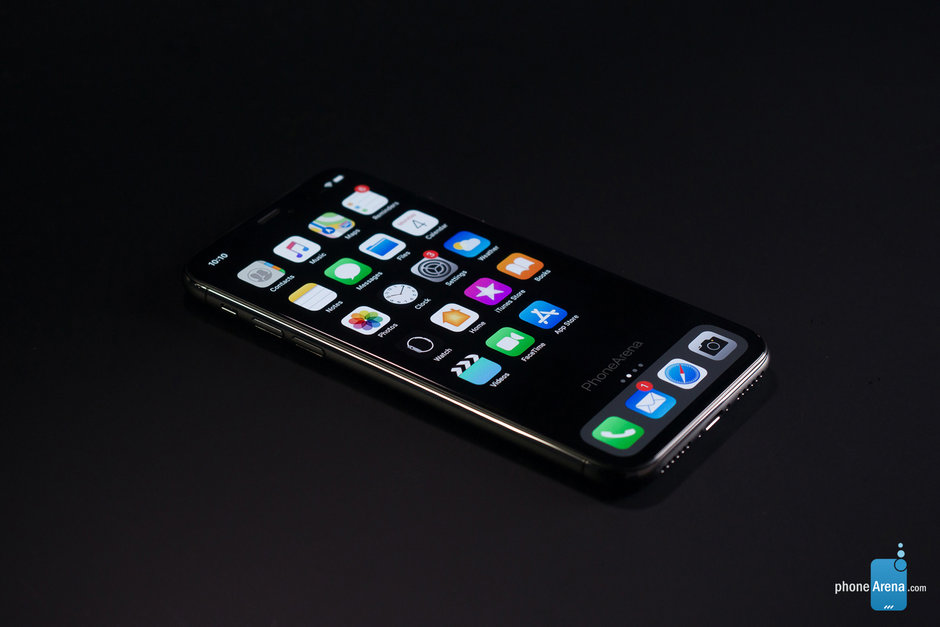 With WWDC 2019 right around the corner, we’re now less than three months away from seeing what types of new features and system enhancements iOS 13 brings to the table. And though Apple has done a relatively good job of keeping iOS 13 features under wraps, a few notable tidbits have leaked out over the few months.

Admittedly, Dark Mode isn’t a game-changer, but it’s undeniably a feature that a vocal contingent of iOS users have been demanding for years. And if we’re being honest, the look and feel of iOS has been somewhat stagnant over the years, which is to say that a new Dark Mode option will be a refreshing feature for those looking to spice up the iOS user experience.

Naturally, we’ve seen a number of iOS 13 concepts over the past few months which set out to depict what Dark Mode might look like. The latest example comes to us from PhoneArena which perhaps has the most stunning Dark Mode renders we’ve seen yet. Even if you’re not particularly excited about Dark Mode at the moment, the renders below are slick enough that they might change your mind.

Also note that a system-wide Dark Mode would essentially conceal the notch, at least on the iOS homepage. I know Apple is all about “embracing the notch,” but a notch-less aesthetic is undeniably appealing.

Now for the renders above to actually work, Apple would have to tweak the color scheme on their icons. For some reason I can’t envision Apple doing that, but hopefully I’ll be proven wrong once the WWDC keynote kicks off in early June.

Some other Dark Mode renders we’ve seen in recent months can be viewed below. The render below, for example, were put together by Maximos Angelakis.