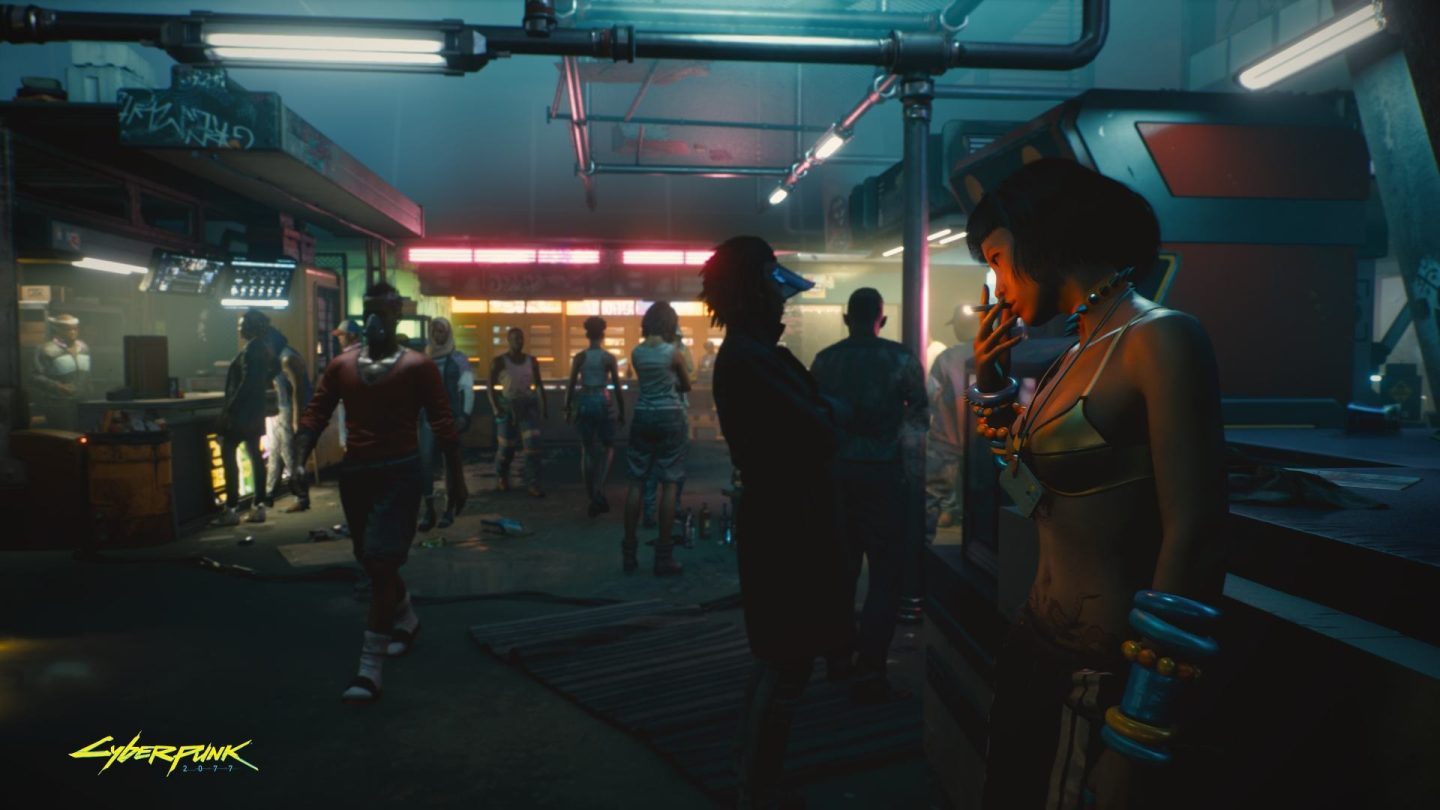 Cyberpunk 2077 is, without a doubt, one of the most anticipated games of 2020. The game’s developer, CD Projekt Red, put itself firmly on the map with the release of The Witcher 3: Wild Hunt in 2015, which just so happened to be our favorite game of 2015, and gamers have been waiting for a new release from the studio ever since.

Unfortunately, the wait keeps getting longer, as CD Projekt Red has delayed the game twice. Originally, Cyberpunk 2077 was going to launch on PS4, Xbox One, and PC on April 16th, 2020, but at the beginning of this year, the team delayed it to September 17th in order to “make the game perfect.” Then, this week, the studio returned with another update, announcing that the release date was being moved back again, this time to November 19th.

Making games is very, very, very difficult, and the team should take as much time as it needs, especially if more time means less crunch for the programmers and artists and writers working their tails off. On the other hand, we can still be bummed that Cyberpunk 2077 is five months away, but there is some good news as well.

“We are happy to confirm that Cyberpunk 2077 will be backwards compatible with both next-gen consoles!” the studio said in a tweet on Friday. “Your PS4 copy of the game will work on PS5 on launch day. Anyone who buys the game on Xbox One will be able to play their copy on Xbox Series X when the console launches too!”

We already knew that Cyberpunk 2077 was one of the games confirmed to support Smart Delivery on Xbox Series X, but it wasn’t entirely clear how the upgrade process would work on the PS5. In fact, Sony still hasn’t explained exactly how the process will work on the PS5, but at least in the case of Cyberpunk, it sounds like you’ll be able to transfer your digital or physical PS4 copy to your PS5 in some form or fashion.

Furthermore, CD Projekt Red confirmed that it will release an upgrade for the game “which will take full advantage of the next-gen hardware” at a later date. In other words, while your copy will work on both next-gen consoles on the day they launch, you’ll just be playing the PS4 or Xbox One version of the game.