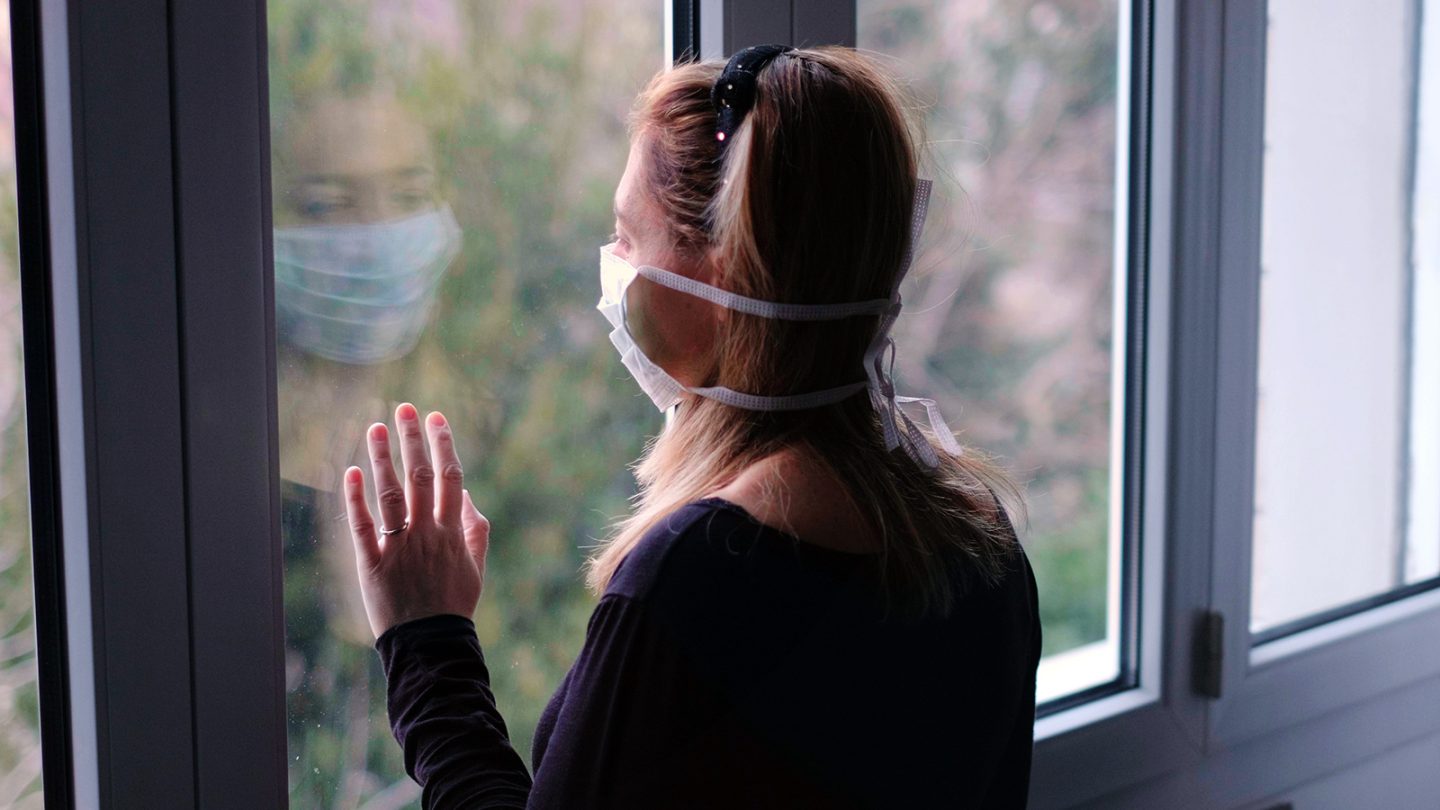 Germany has been one of the examples to follow from the start of the pandemic. The country ran ample COVID-19 testing and contact tracing campaigns, seeking to find infected people as quickly as possible. Its caseload soared during the first wave, but the number of deaths remained much lower than in neighboring countries or the US. Detecting cases as early as possible can help reduce the spread of the illness and potentially save lives. After the relatively quiet summer, the country faced its own second wave that was much bigger than the first one. Germany averaged over 7,000 new cases per day during the peak of the first wave. But that figure has nearly quadrupled in the second wave, and there’s no telling if the peak will continue to hover around 25,000 cases or spike even higher.

Germany isn’t done fighting the spread of the novel coronavirus. The country set in place additional health measures a few weeks ago, advising people to air their homes and other indoor spaces frequently to prevent aerosol and droplets from spreading. The country also imposed a soft lockdown a few weeks ago that allowed most businesses and schools to operate. But restaurants, bars, and other places where people would congregate were closed, with officials preventing social events of more than two households or more than 10 people. The German government’s newest move might be the best effort from elected officials to convince the population to stay indoors. It’s a series of ads that the entire world needs right now, not just Germany.

The campaign is titled Zusammen gegen Corona, or Together against Corona, and revolves around a brilliant idea: Coronavirus heroes.

Three clips were released on YouTube so far with a simple premise. They’re all under two minutes in length, featuring older people in a documentary-style type of interviews. These are all veterans of the 2020 campaign to stop the coronavirus spread, as the documentary is shot in 2060, decades after the pandemic swept the planet.

The characters talk about the sacrifices they had to make when they were called upon to fight the coronavirus. Their heroics included staying indoors for as much as possible and doing absolutely nothing.

The documentary clips give us the names of the heroes as well as the areas where they were “deployed” to fight the pandemic. One of the clips features a grandpa-like figure who was barely 21 years old in winter 2020 when he was called upon to do nothing to stop the spread. He was already a passionate gamer who used not to leave the house even before the health crisis. His heroism during the pandemic got him a medal. “Laziness could save lives… and I was the master of that,” the old man says at one point.

Like any documentary looking back at the past, the old people in the ads do have good news. They helped end the pandemic by doing nothing, by being as lazy as possible.

The clever, hilarious ads have gone viral on social media, and they clearly target the younger population in Germany. Younger people might be the most likely age group to venture out during the pandemic, no matter the country. Some do not believe in the virus, others think they won’t be harmed, and others have just run out of patients. Whatever the case might be, the ads hopefully convince more people to avoid unnecessary contact with other people until the winter wave dies down. After all, the commercials do not lie. You might not get any palpable proof that what you’re doing right now works, but staying inside for as long as possible and avoiding other people will save lives.