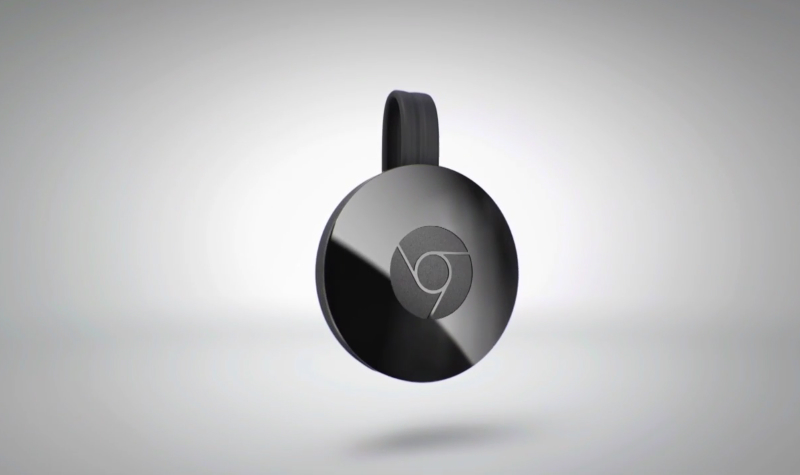 Following a years-long Cold War between Amazon, Google, and Apple over the companies’ different TV streaming devices, winter seems to be coming to an end. Five Chromecast and devices are listed right now on Amazon’s website, marking the end of a years-long embargo by Amazon on its rivals’ products.

“I can confirm that we are assorting and Chromecast,” an Amazon spokeswoman told CNET on Thursday, but there were no details about what prompted the change. Amazon Prime Video was also made available on Apple TV in recent days, so maybe we can hope that Prime Video will also come to Chromecast in the future.

Right now, there are product listings for two Chromecasts and three Apple TVs: the 32GB and 64GB versions of the Apple TV 4K, as well as the regular 4th-generation Apple TV, the Google Chromecast, and Google Chromecast Ultra. Hopefully, those will be available for sale (and Prime shipping!) in the near future.

Amazon and Google in particular have long been rivals in the streaming TV service. Amazon has Prime Video and its own Fire TV sticks, while Google has the Chromecast line and YouTube. Both companies are also competing heavily in smart-home voice assistants, with the Amazon Echo and Google Home. Google removed YouTube from Amazon products last week, citing a “lack of reciprocity” from Amazon. Hopefully, listing Google’s devices on Amazon’s online store will thaw the relationship somewhat.