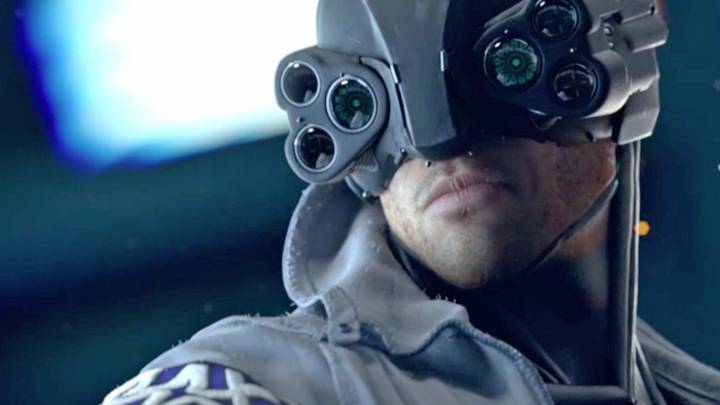 When a lone hacker or group sends ransomware out into the world, the effects can be devastating for individuals who find their hard drives packed with family photos, tax documents, and other private information locked up. But when the target is a video game developer, and the hacker directly steals information linked to a highly-anticipated new title that the general public knows hardly anything about, the stakes are even higher. That’s exactly what is happening right now to The Witcher developer CD Projekt Red.

The company, which is currently working on its all-new RPG Cyberpunk 2077, just released a statement on Twitter explaining the predicament they’ve found themselves in. Apparently, the individual (or individuals) have managed to get ahold of what CD Projekt Red describes as “documents connected to early designs” for the new title.

As the company describes it, the attack isn’t ransomware related, but the end result is essentially the same in that hackers have the company’s data and are demanding money as a result. Of course, with no guarantee that paying the ransom will actually prevent the perpetrators from releasing the information to the public, the company has wisely decided to simply tell them “no,” and deal with whatever consequences may come of that.

Cyberpunk 2077 was first announced back in early 2013, and following the massive success of the developer’s Witcher franchise, all eyes are on the new title to carry on CD Projekt Red’s now expected level of quality and depth. In the meantime, the company is asking fans to do their best to ignore information regarding the new game that doesn’t come directly from them, assuming gamers don’t want to spoil a potentially fantastic game for themselves before they even get a chance to play it. Cyberpunk 2077 does not currently have an expected release date.