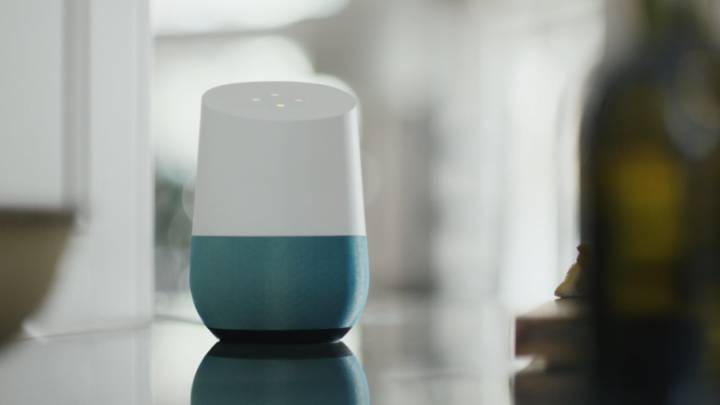 Voice-activated assistants like Siri and Alexa offer the ultimate in convenience since you can access a wealth of info and powerful usability features with nothing but a few spoken words. Unfortunately, that ease of use also makes them particularly vulnerable to trolling, and while you might expect such shenanigans from a bored friend, you probably won’t be prepared for a Burger King commercial to attempt a hijack of your know-it-all speaker. Unfortunately, that’s exactly what was about to happen, before Google stepped in to save the day.

The ad, which suggests that because the Whopper is just such an awesome menu item it can’t be fully described in such a short ad slot, ends with a Burger King restaurant employee saying “Ok Google, what is the Whopper burger?”

If you happen to have a Google Home speaker nearby, or even an Android device like a smartphone or tablet with the voice command enabled, the goofy ad would have prompted your gadget to begin reciting the Whopper description from Wikipedia. That is, if Google hadn’t seen the ad for itself and pushed a hotfix that prevents the ad from triggering anything.

It’s a funny trick, at least in concept, but in reality the idea of an advertisement prompting one of your own devices to continue the ad in a different form is really, really obnoxious. That sentiment seems to be carrying over to Burger King’s YouTube comments section and ratings, too, as it now has a negative overall like/dislike ratio as well as plenty of complaints from, well, pretty much everyone. Would-be customers with an already establish distrust of advertising aren’t likely to find this kind of thing all that entertaining.