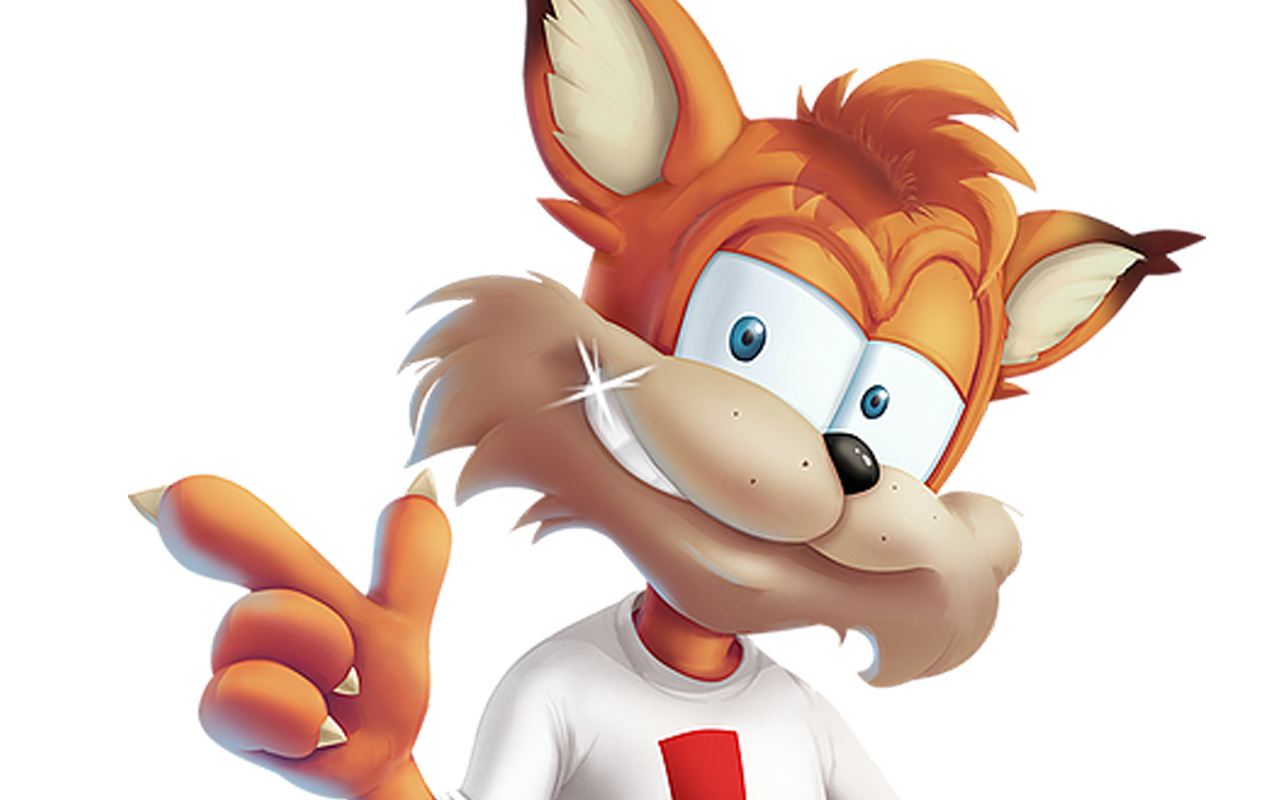 Anyone who played video games back in the early-to-mid 90s will remember Bubsy — and for those who were subjected to the furry orange feline’s “3D” adventure for the original PlayStation, you probably went the past two decades thanking your lucky stars that you never had to hear that name again. Well, for better or worse, Bubsy is back. An all-new action-platformer called Bubsy: The Woolies Strike Back is headed to the PlayStation 4 and PC later this year.

Bubsy is a bit of a joke amongst seasoned gamers. The wide-eyed cat appeared in a trio of platforming titles spanning the Sega Genesis, SNES, and Atari Jaguar, where he was reasonably well-received, if a bit generic. Those games were fine, even fun, but then things took a dark turn.

Bubsy’s final appearance — until this new title clawed its way out of the depths of hades — was in Bubsy 3D for the PlayStation. As a very, very early PlayStation title, it was playable only because there wasn’t a whole lot of quality titles yet to enjoy, but as the PlayStation aged, Bubsy 3D aged much faster. Looking at it now, even in the context of other PS1 titles, the game is an absolute disaster on pretty much every level.

This new Bubsy title, despite being a rather obvious retread of typical 2D platforming, doesn’t look quite as bad. In the brief glimpse of gameplay offered in the teaser trailer, it looks like a straightforward, retro-inspired adventure game, which probably won’t impress many people, but at least it’s not Bubsy 3D.